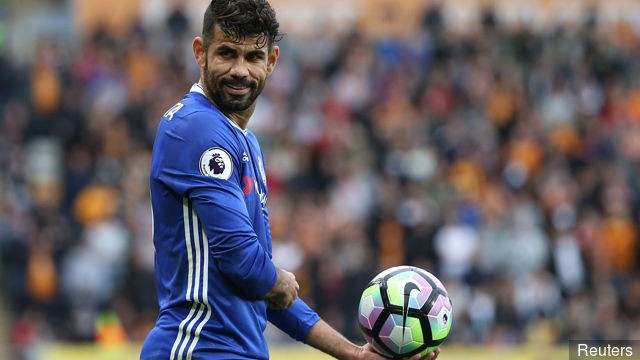 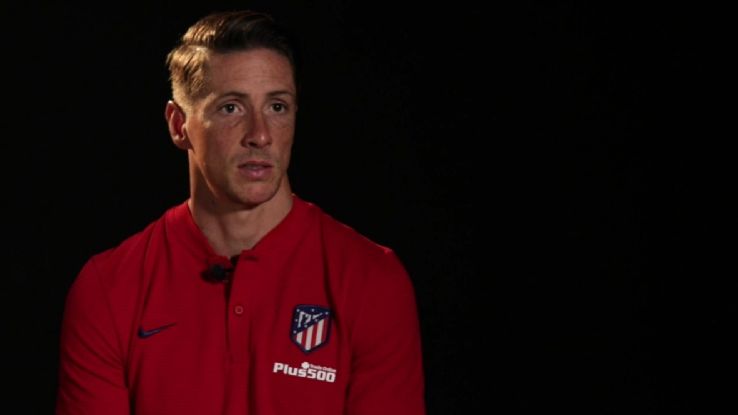 Fernando Torres reflects on his love for Atletico Madrid, the club’s new stadium and more after extending his contract.

Janusz Michallik explains why Atletico Madrid is the best option is for Saul amid links between the midfielder and Barcelona.

Atletico are unable to register new players until January 2017 due to a FIFA imposed transfer ban for breaking youth transfer regulations — although earlier in the summer they triggered the €36 million transfer clause of former Sevilla winger Vitolo, who will spend the first six months of the new season on loan at Las Palmas.

Reports in both Spain and England have claimed Atletico are keen for the return of Costa, who fired them to the La Liga title before joining Chelsea for €38m in 2014.

Speaking to Atletico’s club website, the Rojiblanco chief did not go into details, but suggested plans to add a second signing remained on course.

“The ban of registering players this summer market affects us in that the two players that we wanted to hire, because there were only two, will have to join us with five months of delay,” Gil Marin said.

While both the Chelsea and Atletico squads are hard at work in preseason, Brazil-born Spain international Costa remains on vacation at home in Lagarto. A fortnight ago he was seen partying while wearing an Atletico shirt, and his most recent social media posts suggest he is unlikely to be fit for the start of the 2017-18 campaign at any club. 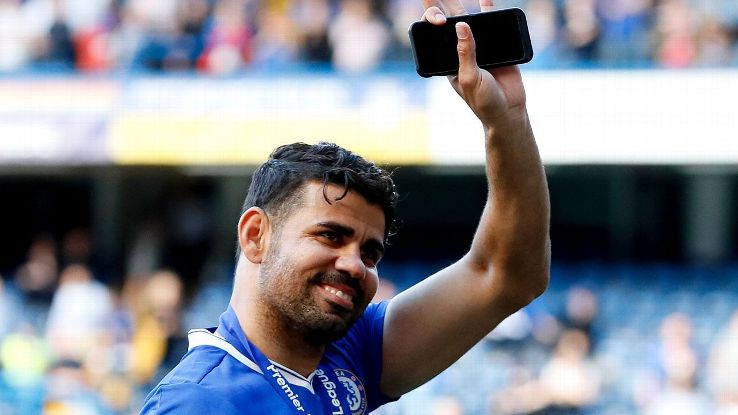 Gil Marin also used his interview with the club site to suggest he expected coach Diego Simeone to stay at the club for “several more years,” even though his contract now has less than 12 months to run.

“I always said that the decision to hire Diego, and his decision to accept, has been a great success for both sides,” he said. “It is a clear example of successful synergy, where both parts have grown equally. I am sure that we have ahead several more years of joint work, where we can all continue growing.”

Last summer Simeone cut short his current deal so that it ends in June 2018, leading to much speculation over his future plans. Atletico have recently been briefing local reporters that conversations with his sister and agent Natalia have begun around a new contract which would commit him to the club until 2020.