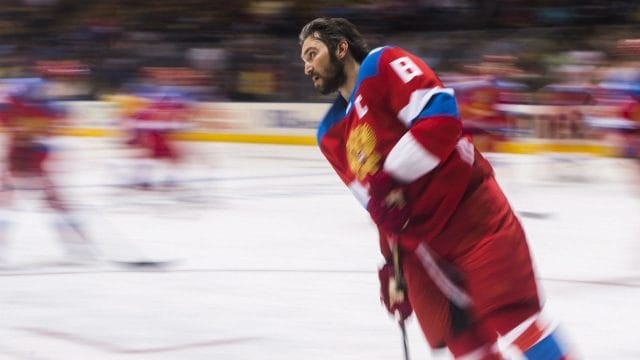 The Hawks announced the deal on Wednesday. Babbitt will earn about $1.9 million, the league minimum for a player entering his eighth year.

Babbitt has averaged 4.8 points and 2.3 rebounds during his NBA career. He will bring experience to a young rebuilding Hawks roster. The 6-foot-9 forward started 55 games for the Miami Heat last season and shot 41.4 percent from 3-point range. He started 36 of the final 41 games when the Heat finished the season 30-11.

Babbitt believes his ability to shoot the 3-pointer is why Atlanta signed him. He says “the way the game is played now, it’s so much about shooting and spacing and giving guys room to make plays.”

Before his time in Miami, the 28-year-old Babbitt spent three seasons each with New Orleans and Portland.