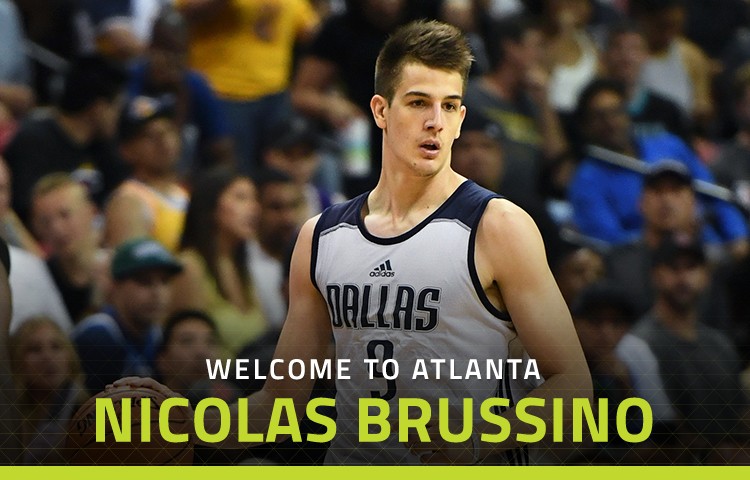 ATLANTA – The Atlanta Hawks claimed guard/forward Nicolas Brussino off waivers, it was announced Saturday by General Manager and Head of Basketball Operations Travis Schlenk. He was waived by the Dallas Mavericks on July 20.

Prior to Dallas, the 24-year-old played professionally in his native Argentina with Penarol (2015-16) and Regatas Corrientes (2012-15). He has also been a member of the Argentinian National Team since 2012, including participating in the 2016 Summer Olympics in Rio de Janeiro, Brazil.