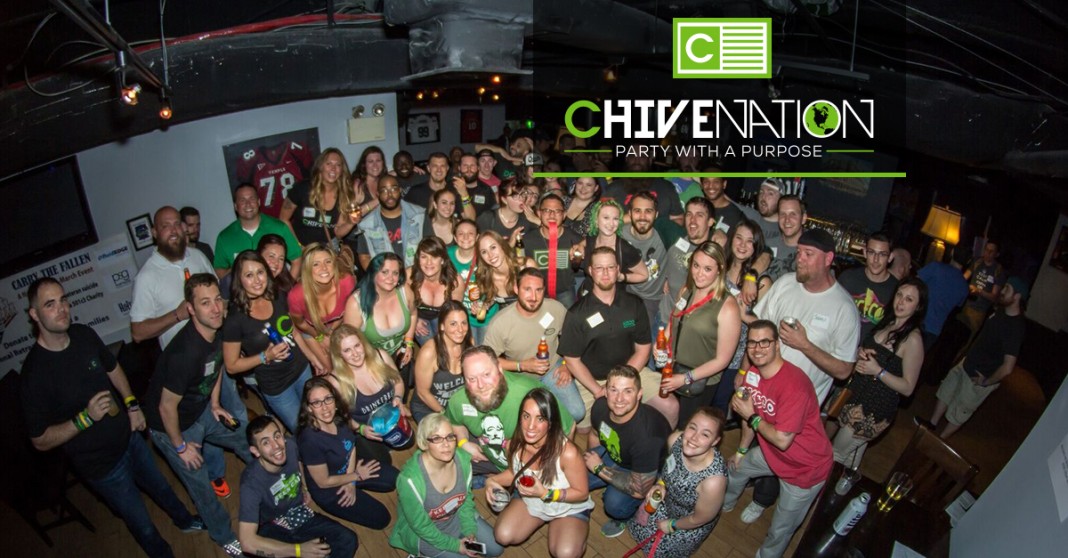 The season sucked, the team is going nowhere, but we’re still sticking it out, so we might as well have a good time doing it. If you have a bad season, it helps to spend it hanging out with good people.

It was suggested by (relatively) many people to do the meetup on September 9th, which is the doubleheader against the Astros. One ticket gets you both games, and we’ll have a window of about 7 hours to meet, get to know each other, enjoy the game, get sick of each other, and leave with a blood feud that spills over into the comments for years. Or something like that. Either way, we’ll laugh, we’ll cry, and a good time will be had by all. Like always.

In years past, we’ve done tailgates before the game, but with a doubleheader that might be a bit much.

However, if September 23 works better for people we could do it that day instead, and we could pretty easily do a tailgate before the evening start.

If you’re interested in coming, please answer the poll!

Which game(s) are best for you to meet up and hang out?

Also, in the comments, let us know what section(s) you prefer to sit in and if you already have tickets. Season ticket holders can typically switch tickets to any section, and of course there’s barely anyone at the games anyway, so it shouldn’t be too tough to coordinate. If there are a lot of folks that don’t have tickets we could look into getting group tickets.

I had an idea of maybe checking on a luxury box because we have some discounts that I think would make it like $15-$20/person. If you’re potentially interested in that then I’ll look into it. Please mention your ticket preferences in the comments!

Once we confirm the date we’ll figure out the specifics.

Feel free to ask any questions!