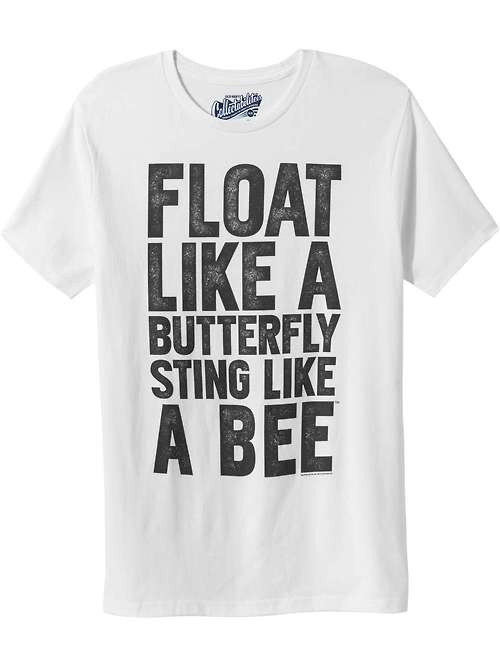 In a lot of ways, the A’s and Rays are very similar teams. The two teams are forced to operate on a low budget, have a fleet of young pitching that looks to carry a lackluster, but homer happy, offense, and both teams have less than desirable current stadium situations but have hope on the horizon. The main difference between the two franchises mostly comes down to the Rays having perfectly nice defense as a team versus the A’s historical awfulness on defense as a team. The A’s defense isn’t slated to be comically awful for all too much longer, however, as help in the form of prospects is on the way and due to arrive very soon. Matt Olson and Bruce Maxwell have each gotten a couple breaths in an A’s uniform and have little to prove in the minor leagues and stand to garner more playing time in the bigs as the team’s veteran stopgaps either get traded or benched in favor of the youths, and Matt Chapman and Franklin Barreto are due to at least enjoy a September callup, if they don’t join the team for good sooner. Just on this last off-day, prospect Jaycob Brugman got the call and should be manning center field over the weekend.

Finally, a team besides the Astros can feel good in the AL West, as the Mariners have fought tooth and nail back up to a .500 record (before losing and falling one game under again last night) and are now firmly back in the Wild Card discussion.

The A’s are now entering what should be one of the toughest stretches of the team’s schedule, as the team will be on the road out east in Florida, against some very tough competition, before returning home to play the best teams in the American League. Their first test on this stretch of games will be the Tampa Bay Rays, who have been playing much better than their record of 31-31 would otherwise indicate.

Bolstered by a young, inexpensive, and controllable pitching staff, the key to the Rays’ success was never going to be a mystery. The Rays’ pitching staff, led by Chris Archer and Jake Odorrizi, is currently tied for second in the American League in ERA and has collectively tossed nearly 500 strikeouts. The pitching staff is young and not yet fully refined at this point, and only stands to get better as individuals get more experience and playing time. The offense, while inconsistent, is not to be dismissed, however, as the Rays are one of the few teams in baseball that has hit more home runs than the A’s at this point in the season, though the offense similarly has the problem of not having enough guys on base when they do run into home runs.

Just like everyone predicted during the offseason, Logan Morrison is wreaking havoc for the Rays’ lineup. The journeyman first baseman has slugged sixteen home runs on the season and has an OPS of .878 while holding down a spot in the middle of the order for Tampa Bay. The outfield, by and large, is providing the rest of the thump for the lineup behind the bats of Corey Dickerson, Colby Rasmus, and Steve Souza Jr.

Currently not hot is Kevin Kiermaier, who had been having a breakout season offensively before committing the cardinal sin of sliding into first base and injured himself in the process. He will be out of the lineup for several months.

All games will be broadcast on NBCSCA and MLB.tv

The Rays provide decent insight into where the A’s could be this season if only they played passable defense, and the two teams should be fairly evenly matched in the weekend series. The A’s will be at a disadvantage, however, just from being a west coast team playing on the east coast with a double header built into their schedule.

The Rays have a wonderful pitching staff, but it can be walk prone and homer prone at times, which could be a very good formula for an A’s offense that cannot afford to miss an opportunity to put runs on the board. If the A’s get too strikeout prone, however, and the pitching staff has its own problems keeping the ball in the yard, then the team could be in deep waters without a life boat.