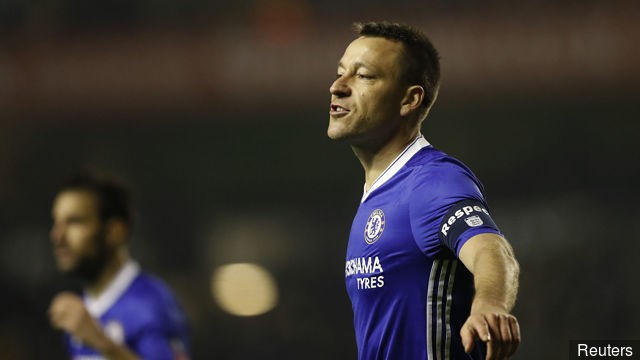 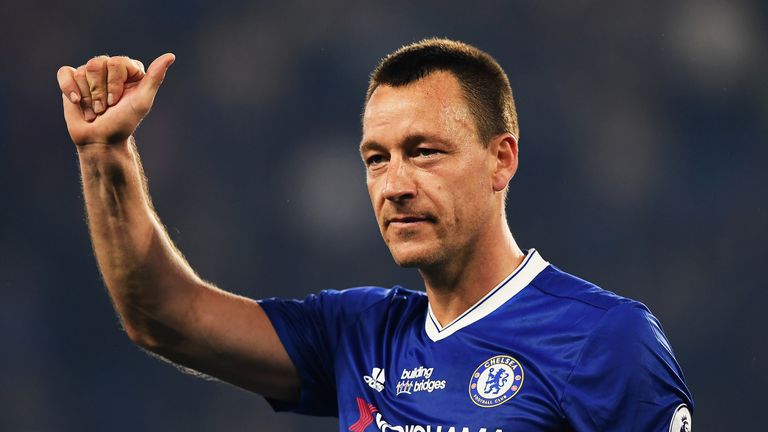 Aston Villa are interested in signing John Terry, according to Sky sources.

We understand the 36-year-old former Chelsea man is considering a number of offers and Villa hope he can be persuaded to see out his career with the Midlands side.

Villa boss Steve Bruce played golf with Terry in the Algarve at the weekend, where they talked about the possibility of the former England skipper joining the Championship outfit, who hope to mount a promotion push next season.