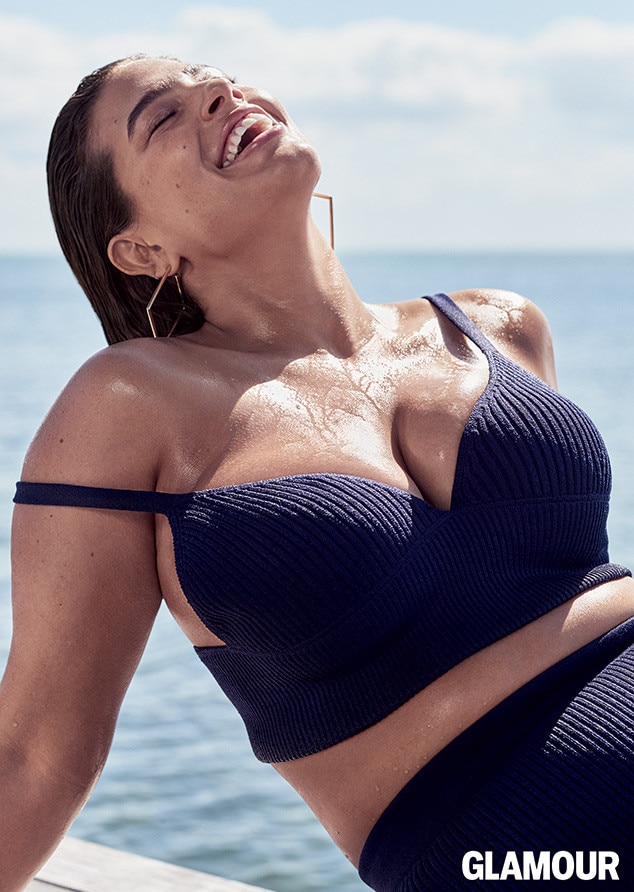 Ashley Graham is shining a light on the dark side of the modeling industry.

The 29-year-old supermodel and America’s Next Top Model judge graces the July cover of Glamour magazine (on newsstands June 13). In the cover story by her friend and fellow plus-size model Lauren Chan, Graham shares her story of sexual harassment for the very first time.

“There was an incident on set of a campaign job when I was 17 years old—I haven’t told this story—and there was a photo assistant who was into me. He was like, ‘Hey, come here,’ and he led me into a closet. And I was like, ‘What?’ I thought he was going to show me something. And he pulled me in, and he pulled his penis out. And he was like, ‘Grab it.’ And I was like, ‘No! That’s disgusting.’ I freaked out. And thank God I was closer to the door, and I just bolted out,” recalls Graham, who has “seen him” at other modeling jobs since the incident. “I even knew a girl he dated. I didn’t tell her because there was a voice in me that said, ‘Maybe he’s changed.'” 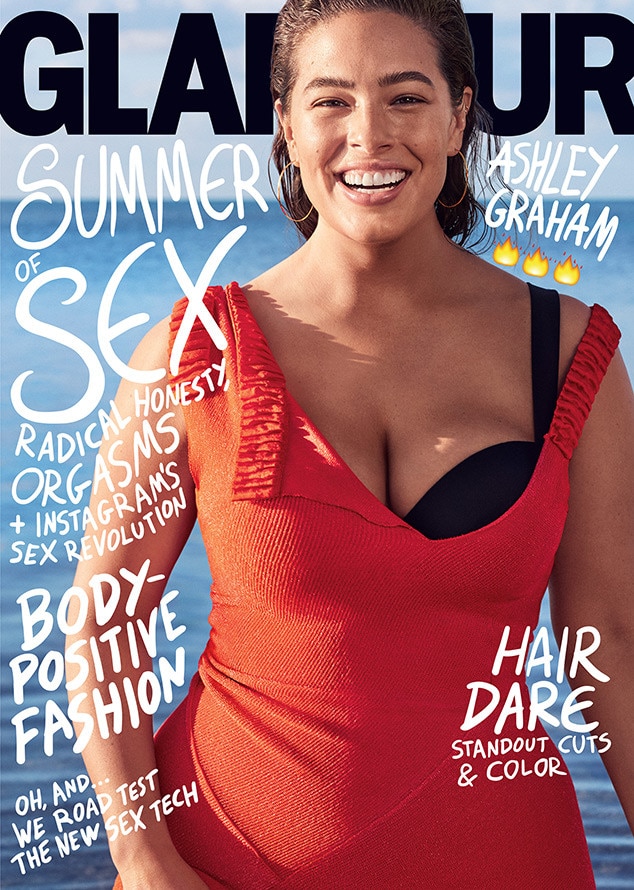 “Ever since that incident, that I wasn’t going to allow someone at work to manipulate what I wanted to do on set,” she says. “Any image that you see out there is one that I wanted to take.”

Nude shoots don’t bother Graham, for example, but she does have her limits. “My thing is: If it’s vulgar, and it’s, like, me grabbing my breasts and showing nipple, I’m not going to do it,” she says. “When I said, ‘I don’t do nip and bush,’ I didn’t feel like I had to be specific as to what kind. So, you might even see more nipple coming up. But trust me: You will never see my vagina!”

It all comes down to comfort, Graham explains. “There are reasons to set boundaries for yourself,” she tells the magazine, “but there are also reasons to keep doors open.” If anyone has a problem with that, so be it. “Being a girl who waited until she was married to have sex with her husband but who is also a Sports Illustrated model is confusing for people,” she says. “But I set standards for myself. I want my message to women to be, ‘Do what is right for you.'”

Graham is confident, but even she has self-doubts. “Some days I feel like I have superpowers, but some days I feel like I’m the fattest girl in the world,” she says. “And I talk about my back fat and my cellulite because it’s important to have women in the media addressing the things that society has called flaws.” What she’s learned is that she can’t please everyone. “People on social media actually get pissed when I have my body covered. They’re like, ‘Why would you cover your beautiful curves?'” she says. “And it’s like, ‘Maybe I felt like wearing a sack today!'”

For the full interview with Graham, buy Glamour‘s July issue, on newsstands June 13.