Arsenal must hold nerve against Leicester as Premier League kicks off 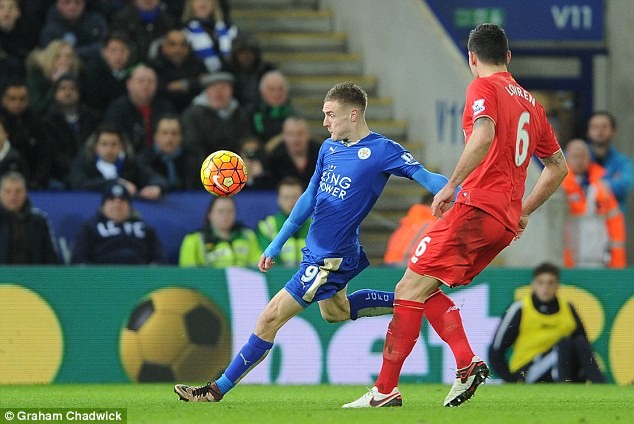 The panel discuss whether speculation over Arsene Wenger cast a shadow over Arsenal last season.

Arsenal begin their season in unusual fashion, kicking off a new campaign on a Friday night for the first time ever. What’s not unusual is the fact they appear to be a little less ready than some fans might like.

This is not about lack of preparation, however. This time around it’s more about injuries than lack of spending.

While much of the focus is on Alexis Sanchez, who is set to miss a couple of weeks with an abdominal strain, the Chilean striker only returned to the club last week after an extended summer break and was unlikely to start against Leicester anyway. What’s more of an issue are key players Mesut Ozil and Aaron Ramsey, who have gone through the full preseason, being doubts with ankle and calf problems respectively.

Club captain Per Mertesacker’s participation is not assured after he picked up a head injury in the Community Shield win against Chelsea. His central defensive colleague Laurent Koscielny is suspended for the opening two games, Gabriel is injured too, while Shkodran Mustafi will have to be assessed as he, like Sanchez, arrived back late after going all the way to the final of the Confederations Cup.

It gives Arsene Wenger more to consider than he might like for the first game of the season, but if there’s a right time to have a little injury crisis it’s while the squad is as big as it is right now. It’s well known that Arsenal want, and need, to move some players on, but even with that many sidelined, Wenger can call upon Rob Holding, Calum Chambers, Nacho Monreal and new signing Sead Kolasinac to make up his back three. 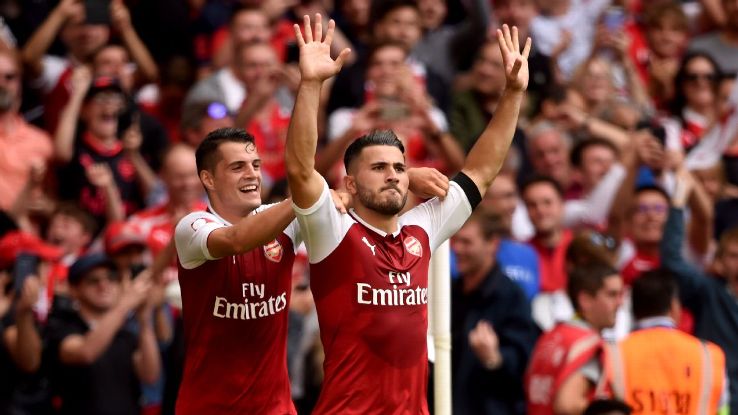 He’s got Alexandre Lacazette, Olivier Giroud, Theo Walcott, Alex Iwobi and Danny Welbeck to choose from for his front three, while Mohamed Elneny’s performance in the win over Chelsea showed he can dovetail nicely with the increasingly influential Granit Xhaka in midfield.

So while the overall situation is not ideal, the Gunners are hardly down to bare bones. The win over Chelsea at Wembley — even with the caveat that Antonio Conte’s side were, like Arsenal, without some key players — showed there’s plenty of depth in the Arsenal squad and perhaps their biggest challenge for Friday night is to overcome the opening day jitters that have become such a feature over the last few years.

In the last seven seasons, Wenger has presided over just one win, a 2-1 victory over Crystal Palace in 2014, and even that was a fraught encounter with Ramsey’s injury time, and possibly offside, winner taking the three points. There have been three draws and three defeats — including the last two seasons when they lost at home to West Ham in 2015 and Liverpool in 2016. It suggests there’s something of a psychological barrier for them to overcome, and no doubt Leicester will be aware of that record and keen to take advantage of any nerves Arsenal may have.

Winning the FA Cup in May silenced some of the most vocal critics of Wenger and the club, but it won’t have convinced all those who have doubts. Even a preseason defeat to Chelsea, in a game that meant nothing, was enough to spark some fairly vociferous — if pointless — criticism, and it feels like it won’t take much to scratch the surface at Arsenal this season. Their margin for error is smaller than ever before.

However, they have shown an ability to deal with pressure, they go into the season in a positive frame of mind after the Community Shield win and they have the talent and quality to take three points against Leicester. It’s whether they can hold their nerve as those Friday night lights shine over the Emirates that remains the big question.