Arsenal in talks for Lacazette 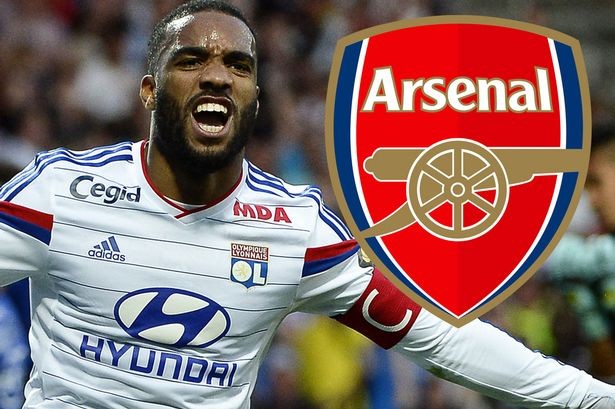 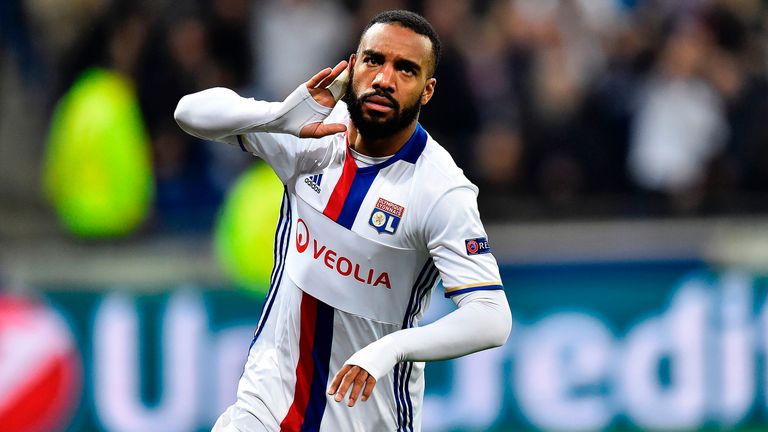 Arsenal are in talks with Lyon to sign their highly-rated striker Alexandre Lacazette, according to Sky sources.

The Ligue 1 club’s president Jean-Michel Aulas has told the forward, who came close to an exit last year, he can leave for £44m this summer.

Lyon rejected a £29m offer from Arsenal last July, while West Ham also tried and failed to sign him with a club-record £43m offer last summer in their ill-fated pursuit of a top forward.

Lacazette verbally agreed to make a move to Atletico Madrid in May, before it was scuppered by the Court of Arbitration for Sport’s upholding of a transfer ban imposed on the La Liga club.

Lacazette has said he will only move to a club who are playing in the Champions League, which is not something Arsenal can offer next season despite qualifying for the competition for the previous 19 seasons, but the Gunners are confident of landing the player.

Lacazette scored 37 times in 45 games last season and was an unused substitute in France’s 3-2 victory against England in Paris 10 days ago.

The 26-year-old has scored 119 goals in more than 200 appearances for Lyon and has represented his country at every level from U16 to the senior side.