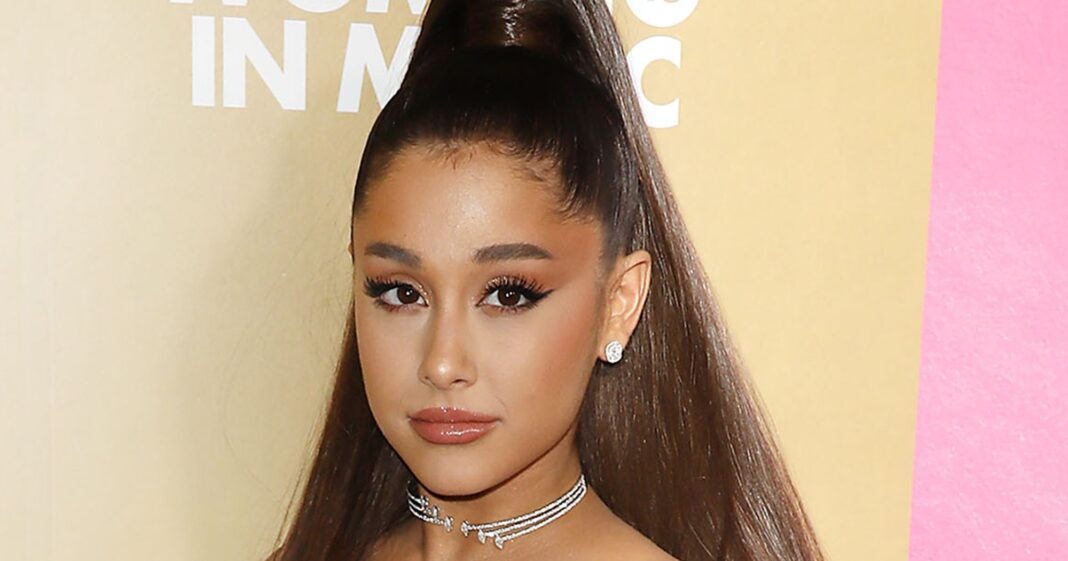 Ariana Grande Says She’s ‘Very Sick’ and in ‘So Much Pain’
Ariana Grande gave fans an update on her health amid her Sweetener world tour and admitted she is in “so much pain.”

“hi my loves so I’m still very sick. i’ve been sick since the last London show [in mid-October]. i don’t know how it’s possible but my throat and head are still in so much pain. i sound okay i’m just in a lot of pain and it’s difficult to breathe during the show,” the 26-year-old wrote in a long post on her Instagram Stories on Saturday, November 16.

Explaining that she is seeing her doctor ahead of her show in Lexington, Kentucky, on Sunday, November 17, she continued, “The last thing i would ever want to do is cancel a show at this point with so few left. i’m truly cherishing every moment of this… i just really don’t know what’s happening with my body right now and need to figure it out.”

“i’m on all the meds. getting IV drips, doing everything i possibly can to pull through. mom and friends are taking good care of me. just a scary feeling,” she concluded. “love you with all my heart and will keep you posted.”

The “7 Rings” singer told fans in August that she had been battling panic attacks, depression and anxiety, while touring Europe and canceled a meet and greet in Antwerp, Belgium.

“Time for some honesty,” she wrote on her Instagram Stories on August 30. “My depression and anxiety have been at an all-time high lately. I have been giving you all I’ve got and trying to push through as hard as I can and mask it.”

“I wish I had control over these attacks,” she added, “but as anybody with anxiety or depression understands, sometimes you can only operate on its terms and not your own.”

Grande revealed in April that she was suffering from post-traumatic stress disorder in the wake of the suicide bombing at her May 2017 concert in Manchester, England, that killed 22 people and wounded 139.

The Grammy winner shared scan images that showed the effect of the emotional strain on her brain. “i am constantly working on my health / learning how to process pain (aren’t we all),” she wrote at the time. “Everyday is different but i’m doing my best. jus know i will continue showing up and giving as much of my energy as i can and do my best even tho my brain looks like the world map.”

Grande’s tour is scheduled to run through December 22 and includes dates in Florida, Texas and California.