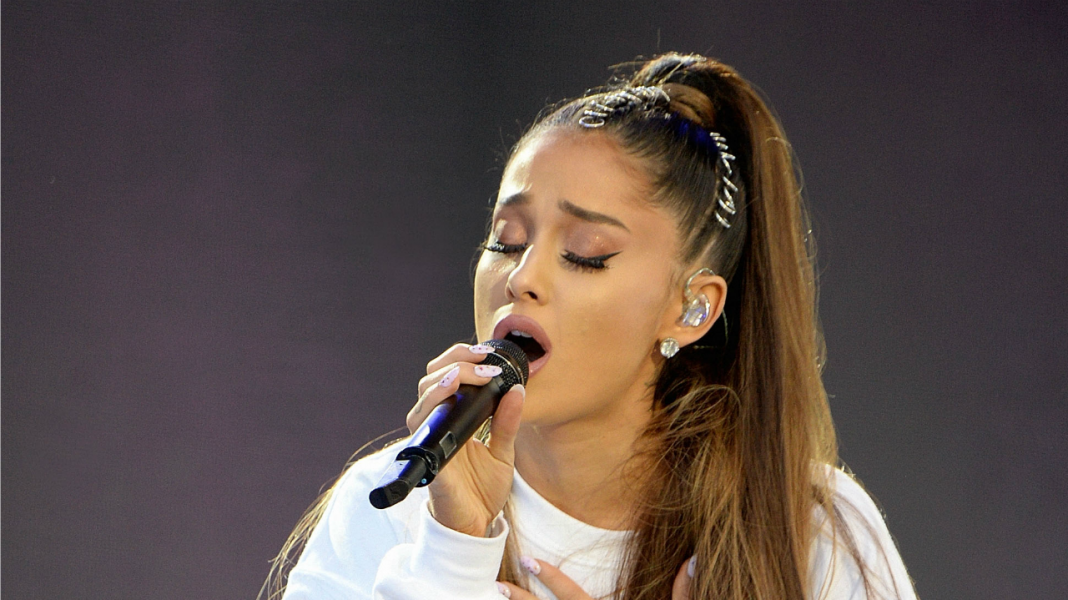 Ariana Grande is back to doing what she loves most.

Just over two weeks have passed since a suicide bomber’s attack on Manchester Arena killed 22 and injured dozens more, and the pop star resumed her previously suspended Dangerous Woman Tour in Paris on Wednesday evening. Before taking the stage, Grande paid tribute to the many lives lost in a post shared on Instagram.

“First show back tonight,” Ariana wrote alongside a photo of the Eiffel Tower. “Thinking of our angels every step of the way. I love you with all my heart. Grateful for and incredibly proud of my band, dancers and entire crew. I love you I love you.”

In performance videos shared by fan accounts, Ariana appears clearly emotional as the entire AccorHotels Arena joins in singing “One Last Time” and “Somewhere Over the Rainbow,” which was released on multiple streaming platforms to benefit victims of the attack.

“I want to thank you so much for coming together and being strong,” Grande shared during Sunday’s concert. “I love you guys so much, and I think the kind of love and unity you’re displaying is the medicine the world needs right now.”

After the curtains closed on Wednesday’s tour stop, the 23-year-old thanked concertgoers described herself as “grateful to be back.”

The Dangerous Woman Tour will next travel to Lyon, France, on Friday, before concluding the European leg in Lisbon, Barcelona, Rome, and Turin. Ariana is set to being the Latin American leg of the tour on June 29 in Rio de Janeiro, Brazil.