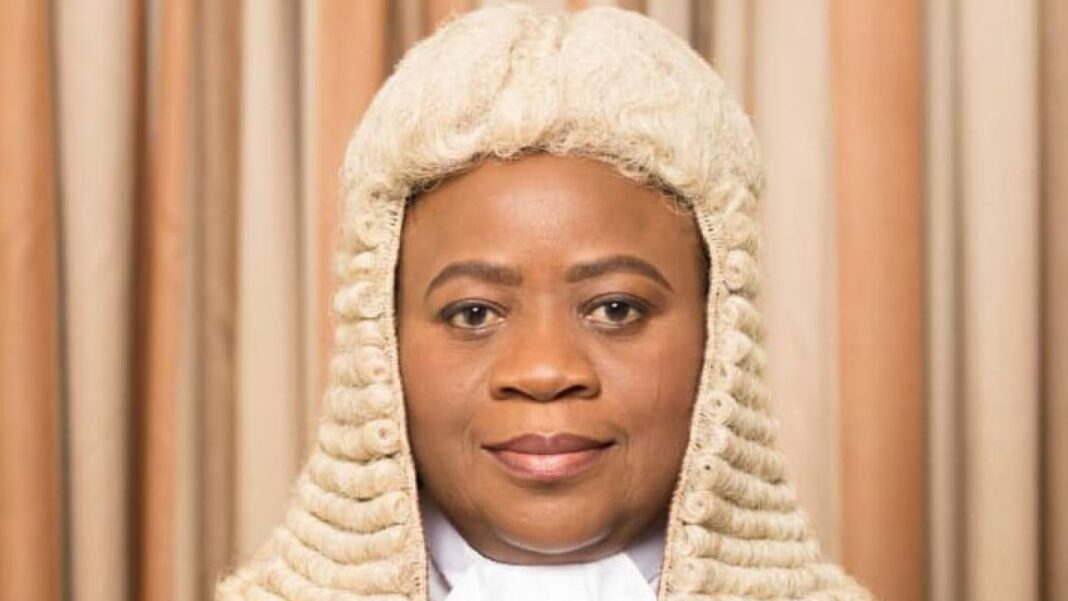 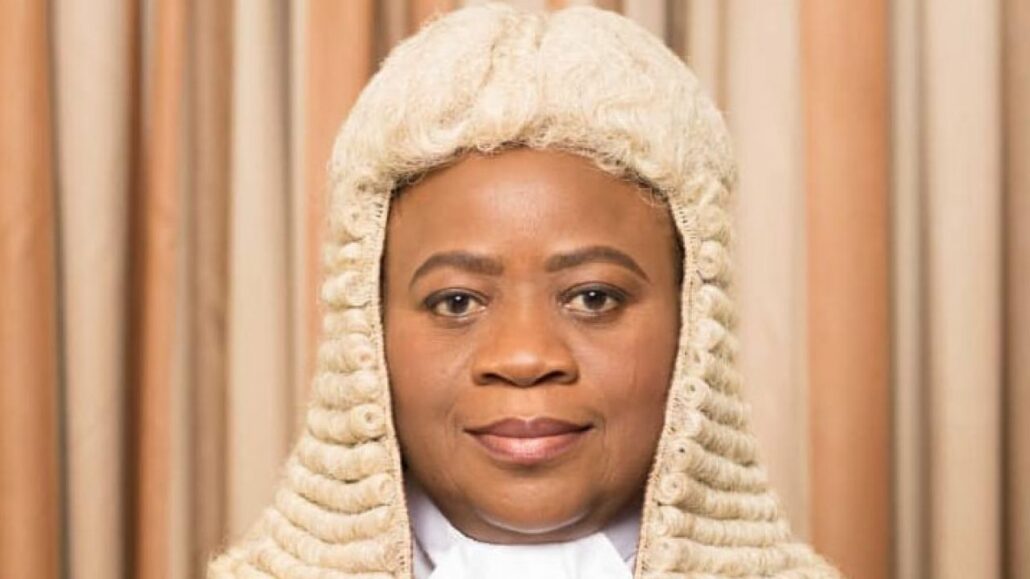 The President of Nigeria’s Court of Appeal, Justice Monica Dongban-Mensem, on Monday in Abuja publicly bemoaned the poor salary of Nigerian Judges and pleaded with the federal government for an immediate upward review.

Justice Dongban-Mensem revealed that salaries of judicial officers had been stagnated for over 10 years.

Speaking at the opening of the 2021/22 legal year, the appellate Court President lamented that the Chief Justice of Nigeria (CJN), who is the Head of the Judiciary in Nigeria, as at today takes home N279, 497 as monthly salary, while his brother Justices on the Supreme Court bench go home with the sum of N206,425.

She noted with sadness that the salary structure for judicial officers and staff in Nigeria has consistently ranked poorly compared to their counterparts in other African and Commonwealth countries.

Justice Dongban-Mensem recalled that the last time salaries of judicial officers were reviewed in Nigeria was in 2008, when the upward review was made to take effect on February 1, 2007.

She called on the federal and state governments to leave their obligations under the implementation of Financial autonomy of state legislature and the state judiciary order, 2020, known as Executive Order 10.

“I implore the government of the federation and states to urgently review the salaries and allowances of judicial officers and staff.

” The salaries of justices are static with no graduation as in the civil and public service. We have been on one salary grade for over 10 years now.

“May I also call on the government to increase financial allocations that will enable us to introduce technical innovations that would improve adjudication,” she said.

On the performance of the Appeal Court under review, the president disclosed that 5,392 appeals and 9,249 motions were filed in the 2020 divisions of the Court in the last legal year between September 2020 to August 2021.

Out of the cases, Justice Dongban-Mensem revealed that 3,111 appeals were disposed of along with 7,492 motions.

Also speaking, the Attorney General of the Federation, Mr. Abubakar Malami, SAN, appealed to the appellate court justices to maintain the sanctity and credibility of the Court and to ensure that the sacred integrity reposed in them remain un-shaking at all times to foster and promote public confidence in all their judgments.

He assured that the administration of President Muhammadu Buhari would review the welfare of judicial officers to ensure greater efficiency.