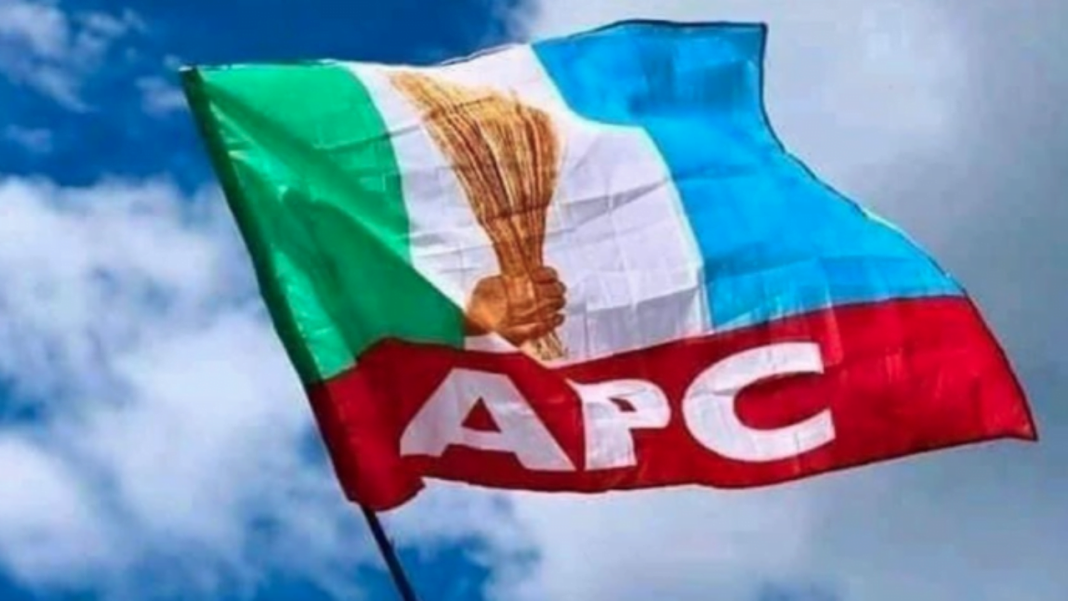 An Ibadan chief, Oloye Adegboyega Taofeek Adegoke has said that he will not participate in the re-run primary election of All Progressives Congress (APC) in Oyo South Senatorial District.

Adegoke, who doubles as the Aare Onibon Balogun of Ibadan land, made this disclosure on Monday.

DAILY POST gathered that the re-run of the primary election in the district has been fixed for tomorrow (Tuesday).

Our correspondent recalls that the primary election of APC in Oyo south was to be held on Saturday but was postponed till Monday due to some difficulties.

The primary election was later held at an event centre in Bodija area of Ibadan on Sunday.

DAILY POST learnt that the official announcement of the result was suspended due to over voting. It was gathered that the number of votes recorded was more than the number of accredited delegates. A total of 477 delegates were accredited, but the election result showed 575 votes.

The result of the election which was not announced due to over voting showed that there were 6 votes. It showed that Waheed Olajide secured 2 votes, Adegboyega Adegoke scored 53 votes, Kolapo Kola-Daisi scored 212 votes, Bimbo Adekanbi secured 98 votes, Rotimi Adeniyi scored 4 votes, Kola Balogun scored 93 votes while Sarafadeen Alli scored 107 votes.

One of the aspirants, Adegboyega Taofeek Adegoke has, however, said that he will not participate in the re-run fixed for tomorrow.

Adegoke, in a statement he personally signed and made available to DAILY POST on Monday, stated that his decision to opt out of the re-run primary election was to protect his integrity.

He added that he will not allow some people he described as cabals within APC to use his name to legalize illegality.

He said that he was not ready to participate in a charade called re-run primary election.

“I am not ready to participate in a charade called re-run primary election that will not yield anything than to legitimise already preferred candidate by some cabal in the party.

“I don’t want to be used to legalize illegality where results will just be allocated randomly to aspirants.

“For integrity purposes, I will be staying off the re-run primary election to protect my name and what I believe in”.