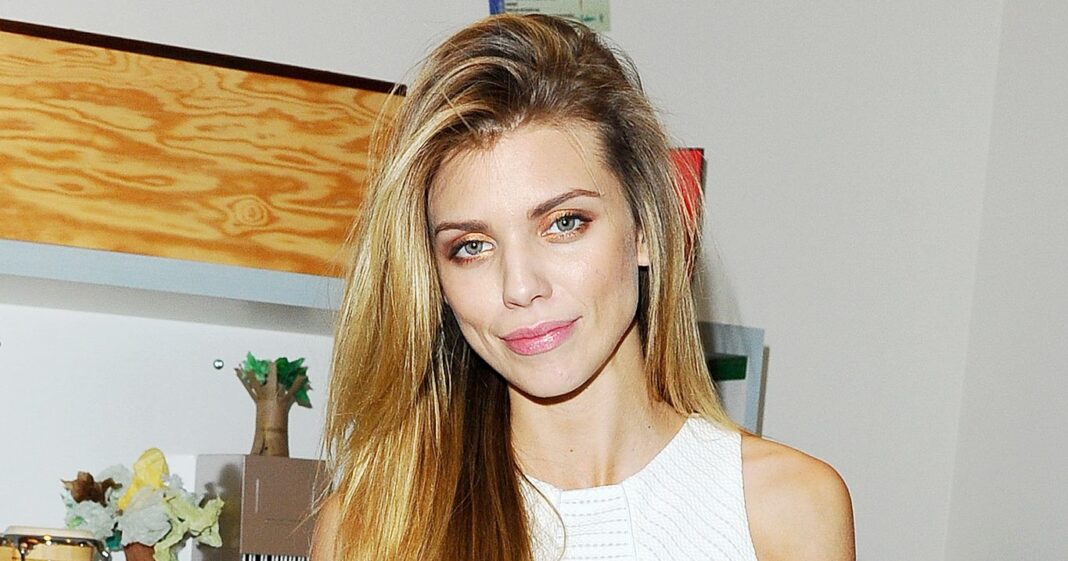 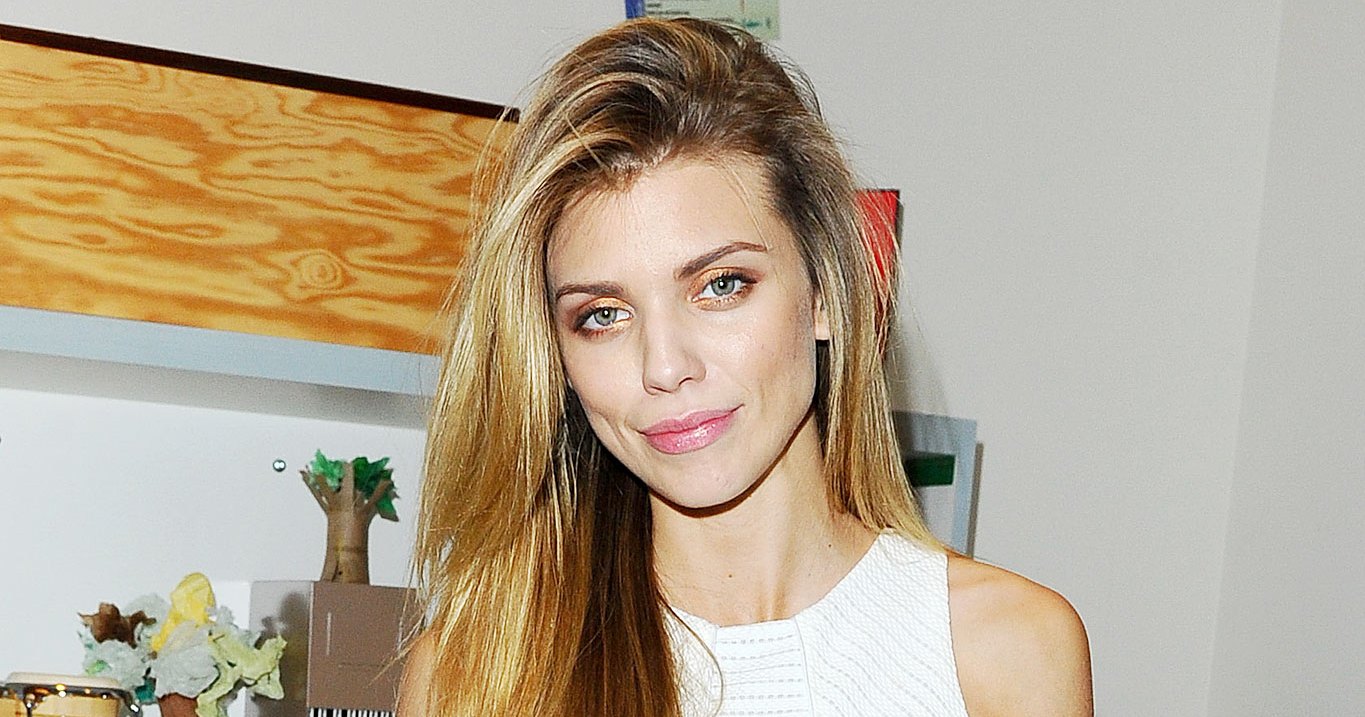 Sharing her story. Even before AnnaLynne McCord revealed that she was diagnosed with dissociative identity disorder (DID) — previously known as multiple personality disorder — she’s been candid about her journey to happiness.

“For me, my heart is to change this narrative around these behaviors that follow [the] trial of the trauma, and not treating someone or responding to someone or judging someone from their actions. But asking what happened to you, how did we get here?” the actress told Dr. Daniel Amen in April 2021 via YouTube, adding that she was going public with her diagnosis because she is “absolutely uninterested in shame” surrounding DID.

McCord explained: “There is nothing about my journey that I invite shame into anymore. And that’s how we get to the point where we can articulate the nature of these pervasive traumas and stuff, as horrible as they are.”

Following TV roles in Ugly Betty, Greek and Nip/Tuck, McCord landed the role of Naomi Clark in the CW’s reboot of Beverly Hills, 90210. She played the bad girl for five seasons and more than 100 episodes until 90210’s cancelation in 2013. One year after the drama wrapped, McCord revealed that she was sexually assaulted. In 2019, she exclusively told Us Weekly that she had a revelation about childhood abuse after undergoing eye movement desensitization and reprocessing therapy (EMDR).

“I remembered and my whole life changed,” McCord told Us, referring to repressed memories of sexual abuse that surfaced during treatment in 2018. “It was this frozen image in my mind. I’m being slammed in the face with blackness. … My clothes are down, it’s not good. … My sisters are heartbroken by what’s happened.”

McCord has subsequently dedicated her life and career to help others with similar trauma.

“The entire trajectory of my life has altered. That little 18-year-old arrogant, teeny-bopper who came into the world of Hollywood with all of her crazy energy and her rigid ideologies is a very different 33-year-old woman,” she told Us in November 2020. “Why I do what I do is what has really changed. I love acting. I love that I get to do what my 9-year-old self-dreamed of doing when she was little. I got to make her dream come true. And that makes me so very happy. But for me, now, if I’m not making a statement in some capacity, I’m not interested.”

Scroll through to read McCord’s journey in her own words: 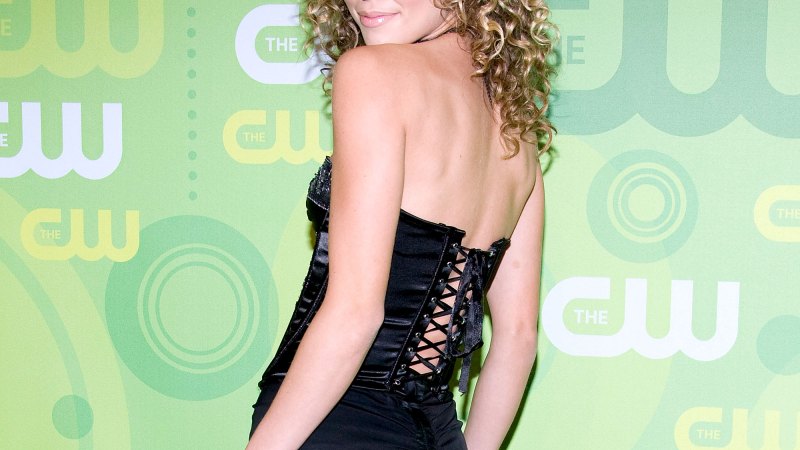 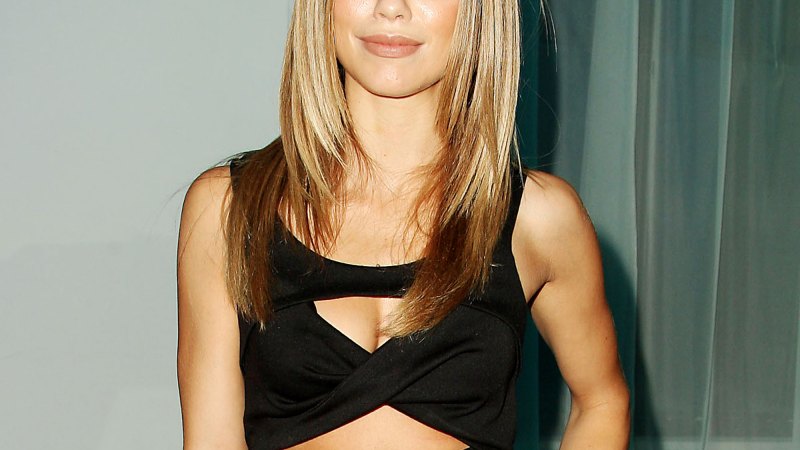 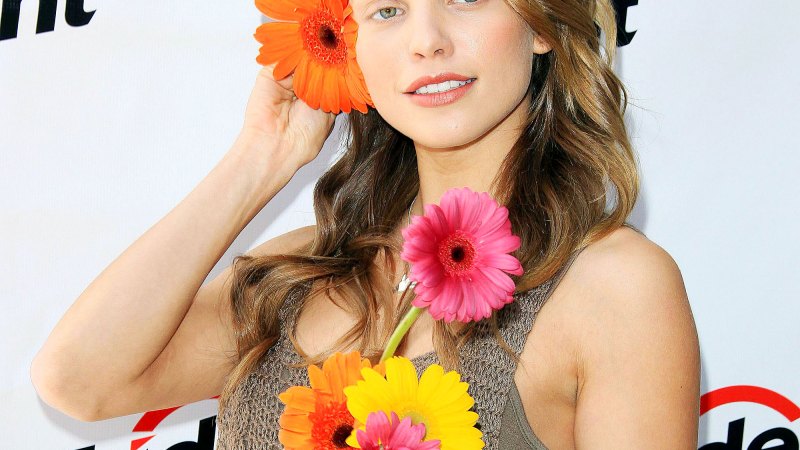 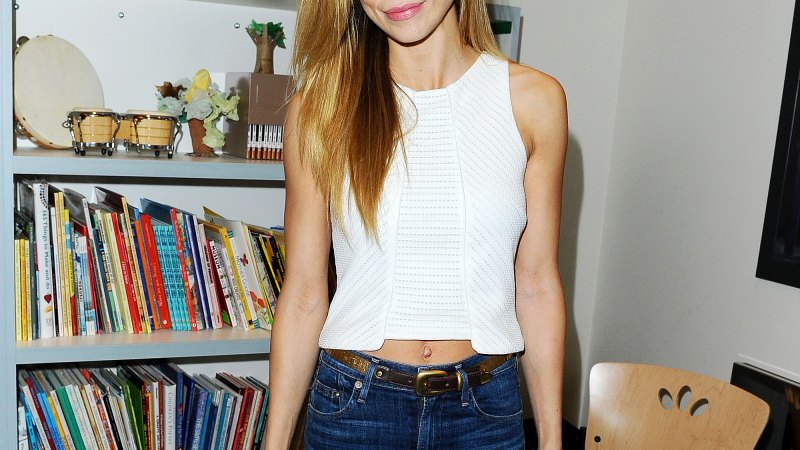 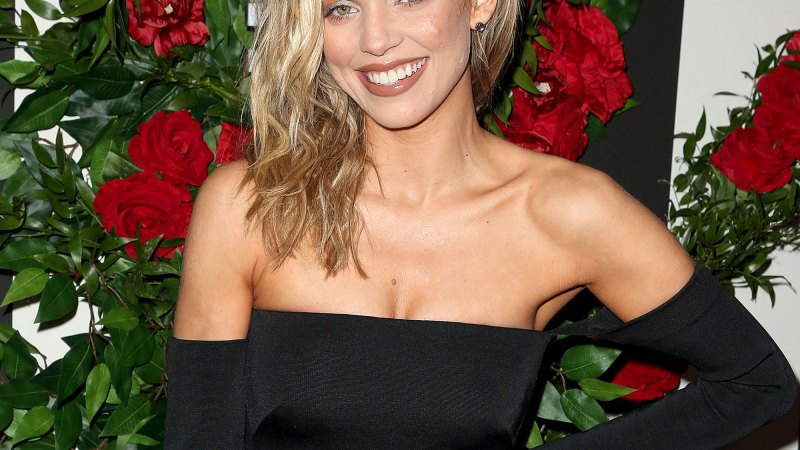 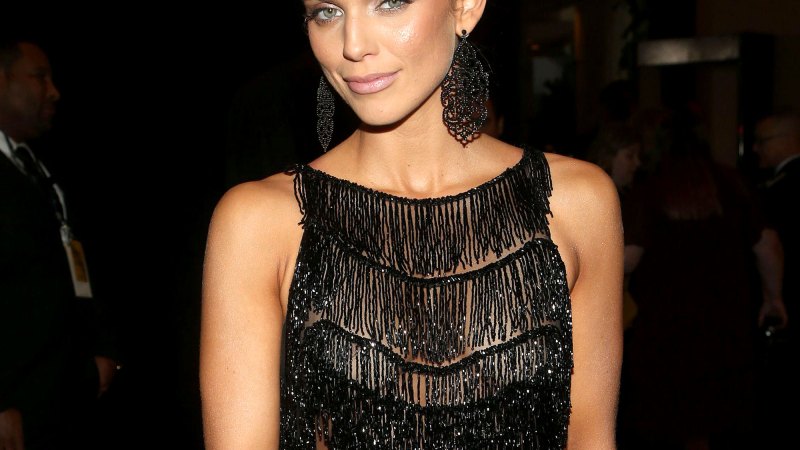 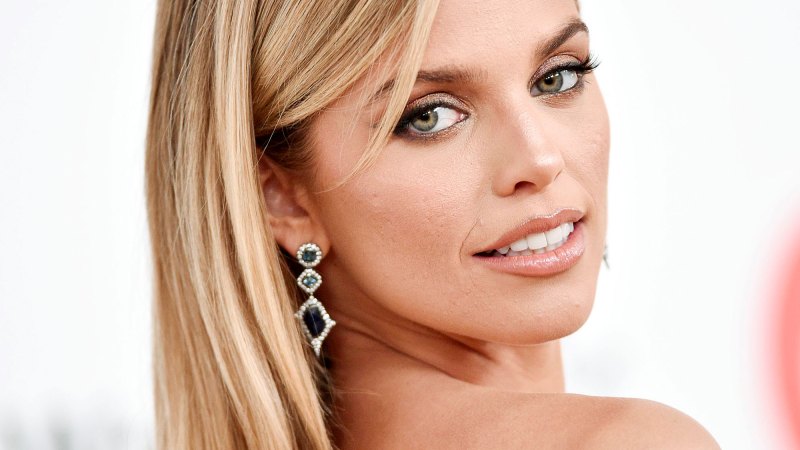