Analyst Dick Bove: The war is over and the bankers have won 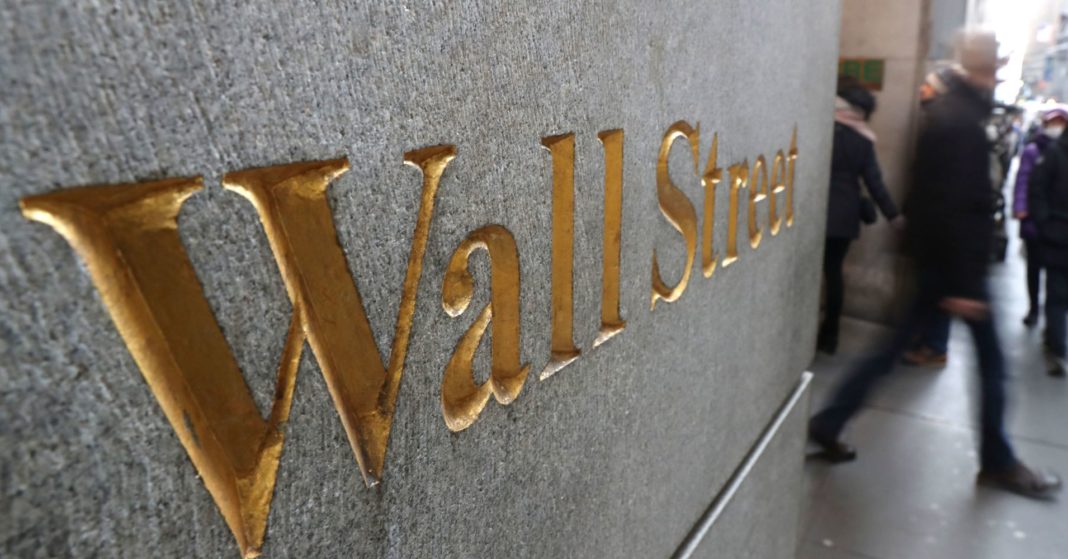 The House Banking Committee held a hearing on Wednesday to discuss the financial stability of the nation’s biggest banks. It requested the presence of the top CEOs to field questions on their finances. However, virtually no queries were posed on financial stability in a hearing that lasted possibly five hours or more.

What emerged instead was a series of questions on multiple subjects with no unifying theme. What emerged was a clear understanding that there would be no meaningful banking legislation for the foreseeable future. Instead the bureaucrats in the banking regulatory sector would be “running” the banks. These are men and women who either had been bankers or who are strong supporters of the industry.

The banks and their investors had won. The only banking news that is likely to emanate from Washington, for the next few years, is going to be positive for the industry. The stringent regulations that have been restricting banking for a decade are likely to be loosened. From my perspective, this will be good for the nation and its economy.

A decade earlier, there was a similar hearing held in Congress. At that hearing the legislators were driven by fury; fury driven by the belief that the banks had just caused the biggest financial crisis since the Great Depression and that they had to pay for doing this. What emerged that time was the Dodd Frank Act; thousands of new rules and regulations; and hundreds of billions of dollars in fines. In essence, on a de facto basis the banks were nationalized.

Now the regulators would tell bankers how big their companies could get, how much money had to be placed into liquid assets, which loans they could or could not make, where they had to find their funding sources, how much capital they were required to hold against in various businesses, and much, much more.

Lacking legislation, the job of monitoring and controlling banking activity would be handled by the many bank regulatory bodies set up for this purpose. However, there has been a profound change here, also. The people who direct and operate the following alphabet agencies are all new. This includes the Financial Stability Oversight Council (FSOC), the Federal Reserve Board (FRB), the FDIC, the Office of the Comptroller of the Currency (OCC), the National Credit Union Administration (NCUA), the (Federal Housing Finance Agency), the Consumer Finance Protection Bureau (CFPB0, the Commodities Futures Trading Commission (CFTC), the Federal Housing Administration (FHA0, the Securities and Exchange Commission (SEC), the Treasury, the Department of Labor, and the Justice Department.

While the previous leaders of these governmental agencies were imbued with a driving need to change and control banking; the current managers of these departments have needs and concerns that are exactly the opposite of their predecessors. They want to relax regulation and foster the growth of banking and through banks the economy.

To the degree that one believes that banks provide the funds that allow the financial system to thrive and therefore to stimulate economic growth, the changes offer hope. To banks and bank shareholders, at the very least, the freedom from new legislation and the easing of past regulations creates opportunity. The potential for positive results here have increased meaningfully.