American rapper, Prodigy of Mobb Deep has passed away at age 42 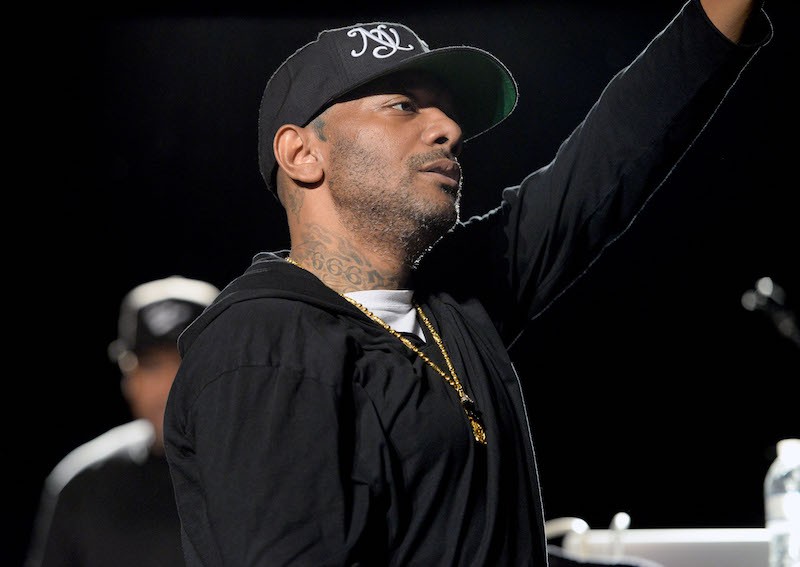 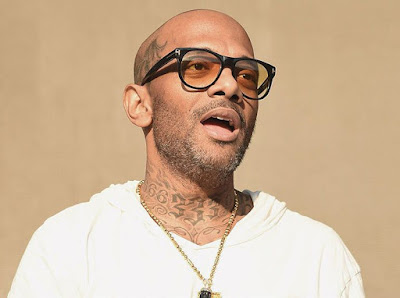 One half of rap group Mobb Deep, Prodigy has died. He died in Las Vegas this morning. He was just 42 years old.

The group’s publicist issued a statement confirming the news stating: “It is with extreme sadness and disbelief that we confirm the death of our dear friend Albert Johnson, better known to millions of fans as Prodigy of legendary NY rap duo Mobb Deep. 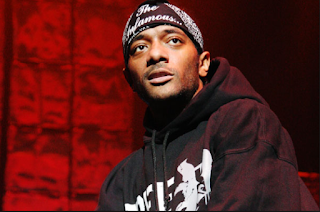 Prodigy was hospitalized a few days ago in Vegas after a Mobb Deep performance for complications caused by a sickle cell anemia crisis. As most of his fans know, Prodigy battled the disease since birth. The exact causes of death have yet to be determined. We would like to thank everyone for respecting the family’s privacy at this time.”
Born Albert Johnson in Hempstead, New York, raised in Queens, Prodigy became a member of the street-wise duo Mobb Deep. His grandfather, Budd Johnson, and his great-uncle Keg Johnson were strong contributors to the Bebop era of jazz, making Prodigy just that for music at a young age.
Legendary rapper, Nas helped to raise public consciousness about Prodigy and Havoc, as the single, “Shook Ones Pt. 2,” raced up the hip-hop charts.
Share
Facebook
Twitter
WhatsApp
Pinterest
Linkedin
ReddIt
Email
Print
Tumblr
Telegram
Mix
VK
Digg
LINE
Viber
Naver
Previous articleWike doesn’t know how to speak English, he is poorly dressed and he is a thug- Rotimi Amaechi
Next articleFG vows to Render Operators of Electricity Generating Sets Jobless & Create Jobs through Renewable Energy