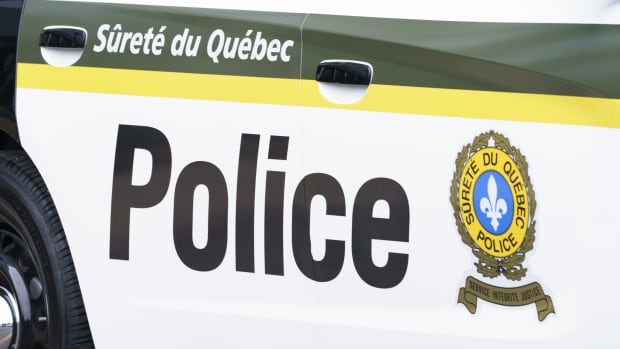 An Amber Alert has been cancelled for a five-year-old girl in Quebec after police say the missing child was found safe.

The alert was issued in the early morning hours Sunday for the girl who Quebec police said was abducted in Val d’Or.

Just after 6:30 a.m. ET, police said the child had been found “safe and sound” and the alert has been cancelled.

Sergeant Jean-Raphaël Drolet says at around 6:15, Sûreté du Québec officers from the Val-d’Or detachment found the girl, and the man suspected of abducting her, in a vehicle matching the description of the one sent out in the Amber Alert.

Drolet says the car was parked in a wooded area off of highway 117, about ten kilometres east of Val-d’Or. Based on items found nearby, he says police believe the two had camped out there overnight.

Drolet says the suspect is being questioned by the SQ and the child was brought to a local hospital for an evaluation.