Amazon Alexa is luring health developers, but it will be a while before we use it to call a doctor 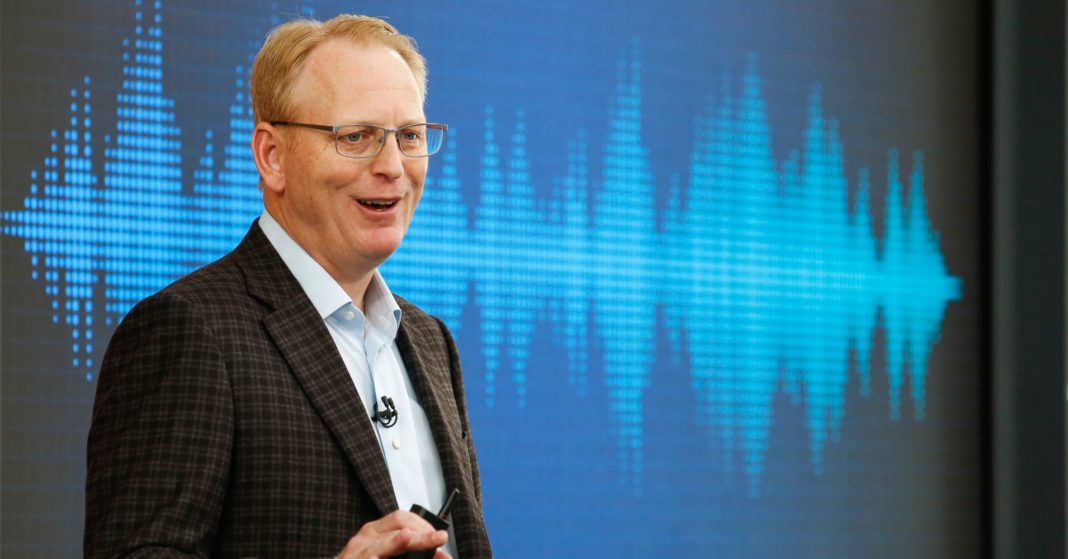 If you want to schedule a doctor’s appointment or check on the status of a medication without picking up the phone, Amazon Alexa can help.

As of this week, the voice assistant is HIPAA compliant, which means Amazon can work with hospitals and other health providers that manage protective health data to share personal information on an Echo.

But what users can’t do yet is connect with a doctor or a therapist through the device, and it might be a few years before they can. Currently, Amazon is working with applications on an invite-only basis, and none of the initial six developers link patients with doctors.

Developers focused on digital health have concerns about using home speakers like the Echo and Google Home for medical consults because privacy issues continue to emerge and there’s too much risk in sensitive health information falling into the wrong hands. Earlier this week, Bloomberg reported that thousands of employees listen in to snippets of conversations on Alexa to supposedly improve the product experience.

“It’s tricky,” said Robbie Cape, CEO of 98point6, a Seattle-based company that provides virtual medical consults via smartphones and the web. “To uphold user trust, I can imagine that Amazon Alexa would need to confirm they’re talking to the right person, but also that there’s no one else in the room listening to the conversation.”

Cape’s team, which includes former Amazon and Microsoft employees, has thought a lot about whether 98point6’s technology should be available through voice assistants, but they’re not yet moving ahead with any plans.

Talkspace CEO Oren Frank has also been considering how to integrate his virtual therapy app with voice technologies, including Alexa, as many of the users already prefer Siri to typing out a message. But he said he’s reluctant to trust Alexa, because it’s vital that his users feel their personal information is safely locked away.

“I give Amazon the benefit of the doubt over say, Facebook, but I also realize that they’re new to providing health care services,” said Frank.

Still, Frank, echoing a sentiment shared by many in the health-care sector, said that voice technology is “such a convenient communication mode.”

For now, Amazon is focusing more on things like nutrition coaching and tools to help users find nearby health services. These are areas that involve less liability or potential for abuse, legal experts told CNBC.

“It seems to me like they’re doing it the right way,” said David Schoolcraft, a Seattle-based lawyer at Ogden Murphy Wallace who specializes in privacy and health-care information technology. “Something like finding a location for urgent care or a basic followup is more generic and isn’t likely to cause harm.”

Meanwhile, Amazon is working on technologies that could enhance privacy in the future. For example, the company is reportedly building out better capabilities to identify specific voices in a household and is developing Alexa-integrated earbuds, which would enable users to keep other people around them from hearing the conversation.

“For Amazon, this will be a long-term process that requires ongoing monitoring and training and education,” said Schoolcraft. “Compliance is a process and not a one-time step.”