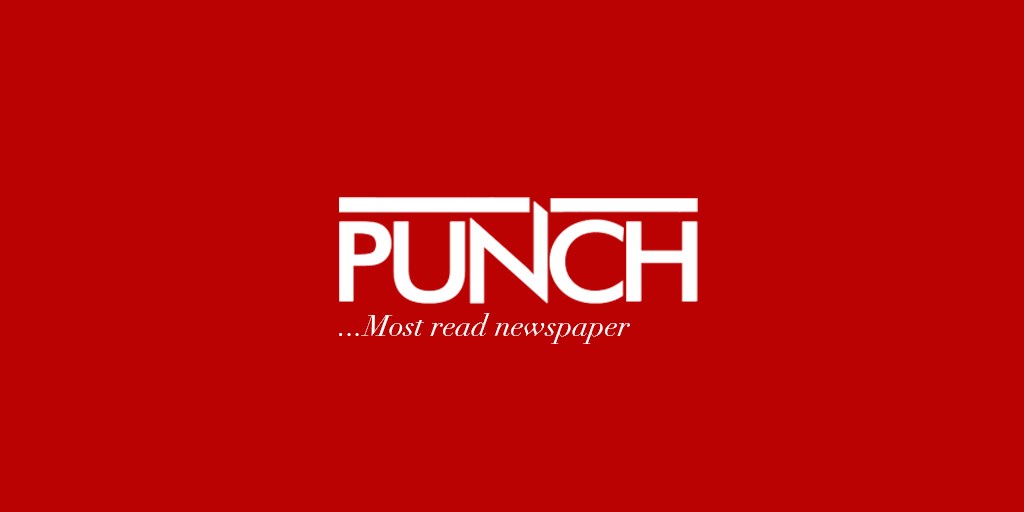 The Economic and Financial Crimes Commission has obtained a court order to declare wanted Dr. Ngozi Olojeme, the Deputy Chairman, Finance Committee of the Goodluck Jonathan Presidential Campaign Organisation in 2015.

The NSITF is a social insurance scheme designed to provide compensation to employees who suffer from occupational accidents or diseases in the line of duty. The organisation is funded by deducting 1 per cent from all government and private sector employees enrolled in the scheme.

However, according to documents made available to The PUNCH, Olojeme and some directors in the company allegedly diverted billions of naira including funds meant for the payment of allowances of its staff as well as compensation to contributors.

Trouble started for Olojeme shortly after her removal by President Muhammadu Buhari in 2015.

The EFCC subsequently received a petition alleging that over N50bn from the Employee Compensation Scheme fund, paid by Ministries, Departments and Agencies and private companies as well as another N18bn, being the contribution of the Federal Government as take-off grant to the NSITF, was mismanaged and diverted into the personal accounts of Olojeme and Umar Abubakar, a former Managing Director of the NSITF.

The EFCC immediately set up a team of detectives to look into the allegations.

Operatives of the commission looked into the bank account of the NSITF and uncovered suspicious transactions and diversion of funds.

Some funds were said to have been traced to the accounts of some consultants and contractors, who were believed to be fronts for Olojeme and other directors in the NSITF.

It was learnt that several directors and contractors were invited to explain their own side of the story, many of whom have since returned funds to the EFCC.

An EFCC report, made available to our correspondent, read in part, “It was discovered that the NSITF accounts in First Bank of Nigeria and other banks have witnessed a total turnover of over N62,358,401,927 between 2012 and 2015 from the Employee Compensation Scheme contributions.

“That out of the N62bn, the Federal Government contributed N13,600,000,000 while the sum of N48,758,401,927.80 was contributed by the private sector. That there were several payments to individuals and companies from the NSITF bank accounts for purported contracts or consultancy services.

“That some individuals and companies that received these payments, in turn, transferred part of the monies directly to the NSITF officials while others transferred huge sums to bureau de change operators who changed them to dollars.”

The report adds that Olojeme sent her account officer at FBN to collect $48m from some NSITF contractors through a BDC operator.

It states, “That through this process, Dr. Ngozi Olojeme, the then NSITF board chairman, has collected a total sum of $48,485,127 from Mr. Chuka Eze (her account officer at FBN), which cash he collected on her behalf being the dollar equivalent of monies paid to BDCs by NSITF contractors.

“That she has refused to honour invitation and all efforts to get her to come and tell her own side of the story have proved abortive hence her arrest warrant has been obtained from court.

“We ask for the EFCC chairman’s approval to declare the suspect wanted.”

Unlike Olojeme, it was learnt that Abubakar had honoured the invitation of the commission.

Olojeme, who was also the convener of the Subsidy Reinvestment and Empowerment Programme sub-committee on Public Works and Road Rehabilitation, could not be reached for comment as she has been out of the country for over a year.

The spokesman for the EFCC, Mr. Wilson Uwujaren, confirmed to our correspondent on the telephone that Olojeme had been declared wanted.

He urged members of the public to offer information that could lead to her arrest.

“Yes, she has been declared wanted. Members of the public are advised to give us information that would lead to her arrest,” he said.

A close aide to Olojeme, who spoke with our correspondent on condition of anonymity, confirmed that the suspect had remained incommunicado for several months.

The aide said, “I don’t know her whereabouts. However, she’s aware of what is going on.”