All You Need To Know About Cubana Chief Priest – Real Name, Friendship With Davido, Net Worth & More (Photos) 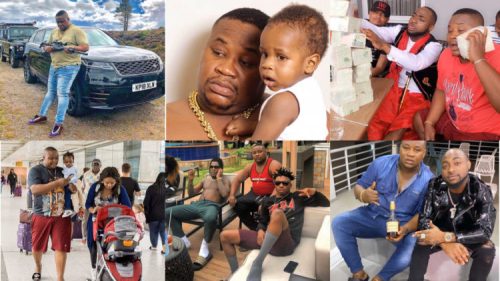 All You Need To Know About Cubana Chief Priest – Real Name, Friendship With Davido, Net Worth & More (Photos)

He is the second son of the union between his parents.

He was raised in Orsu where he grew alongside his siblings. Growing up in Imo, Cubana Chief Priest had an intense passion for music and wanted to be a musician.

He was a die-hard fan of Nigerian musicians at the time, like Lagbaja. Cubana Chief priest’s dream of being a musician was short-lived due to the voice, however,