All of Alberta now under extreme cold warning 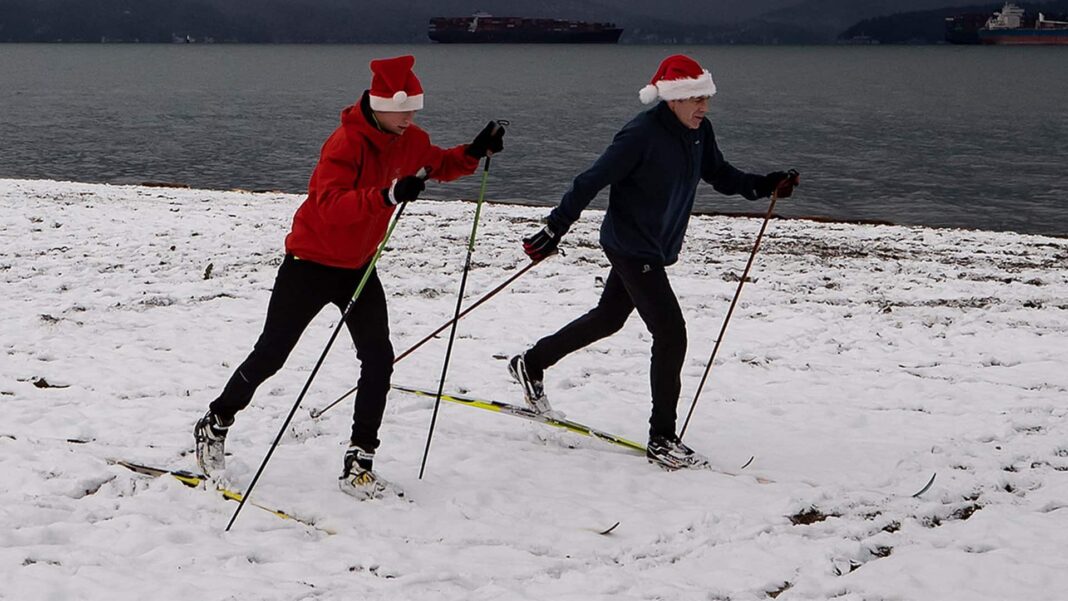 The entire province of Alberta was placed under a cold weather warning Sunday afternoon, as prolonged frigid temperatures continue to cancel activities and force many indoors.

Most of the province was already facing an extreme cold warning, but the advisory has been expanded to include parts of southern Alberta that were not included on Christmas Day.

In Edmonton, Environment Canada said it’s expected that extremely cold wind chill values between –40 C and –55 C are expected. In Calgary, the current forecast calls for a wind chill around –43 C.

“Extreme cold, brutal cold, there is no other way to describe it,” said Dave Phillips with Environment Canada.

WATCH | Bitterly cold temperatures have arrived in Alberta and B.C.: 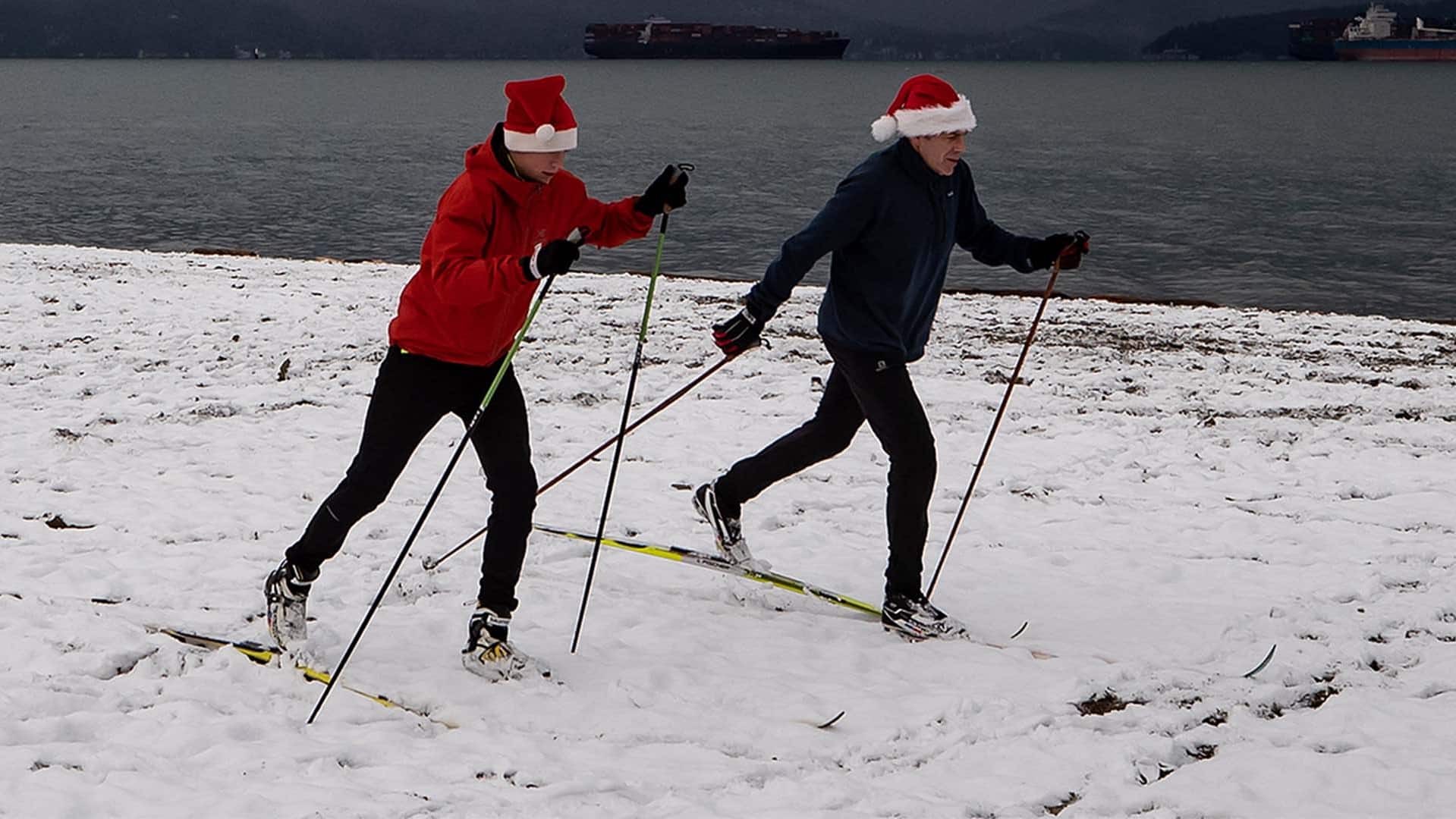 A blast of Arctic air brought snow to parts of British Columbia — including Metro Vancouver — and a cold snap to Alberta, with most of the province experiencing temperatures below –30 C. 2:00

“It’s thick like molasses, it’s filling all the nooks and crannies of Alberta.

“There’s no escaping it and there’s no relief … it’s dangerous because you’re talking about brutal wind chills.”

Phillips noted that although Alberta can have cold winters, the current temperatures are colder than normal.

Environment Canada’s warning states that “areas of northern Alberta will experience a prolonged period of extreme cold conditions, possibly persisting into next weekend.”

Phillips said there should be some relief on New Year’s Day, though it will still be cold.

Albertans are warned to take precautions and bundle up. At such low temperatures, frostbite can happen within minutes on exposed skin.

The cold temperatures have even prompted Edmonton-area ski hills, like the Edmonton Ski Club and Snow Valley to close temporarily. Rabbit Hill also plans to close Monday due to the extreme cold.

Phillips said it’s possible that several records could be set around the province for overnight lows.