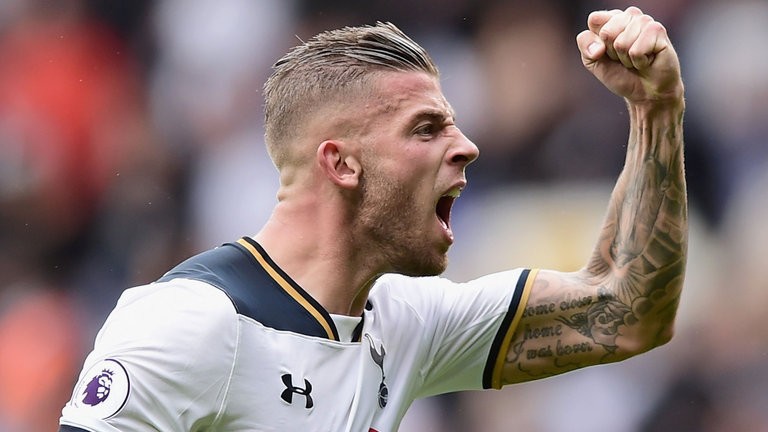 Toby Alderweireld insists he is still waiting for the offer of a new contract from Tottenham.

Sky sources reported last season that the Belgium star was set for talks over an extension to the four-year contract he signed when joining from Atletico Madrid in 2015.

Subsequent newspaper reports claimed that he had rejected an offer, but the centre-back denied this ahead of his national side’s World Cup Qualifier against Estonia on Friday

He told the Belgian press: “I’m still waiting for a contract proposal, but in my mind I’m playing for Spurs next season.

And the 28-year-old told Sky Sports News HQ: “There is no talk now, so it’s all rumours, because if there’s no talk there’s no rejection as well. We will see in the future how it will go.” 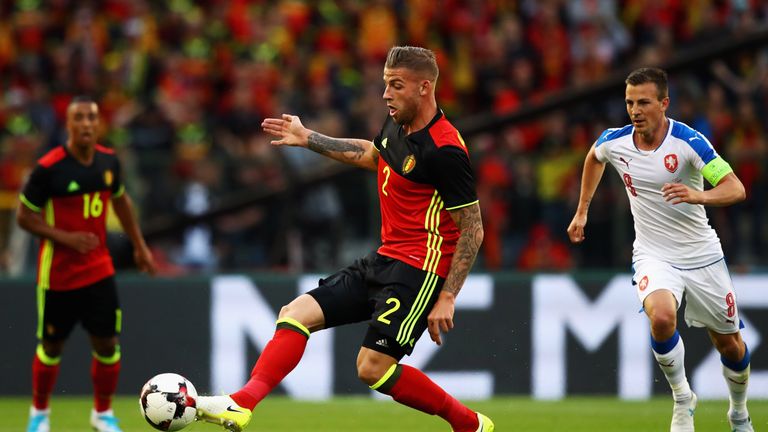 Alderweireld’s contract currently contains a clause that says if Spurs trigger a year-long extension in 2019 he can leave for a fee of £25m, and the club want to eradicate this clause from any new deal.

The player has been instrumental in Spurs’ development into Premier League title challengers under Mauricio Pochettino, thriving in a back three with Eric Dier and Jan Vertonghen.

He made 39 appearances for Tottenham last season, scoring two goals, as the club finished runners-up for the first time in the Premier League era.