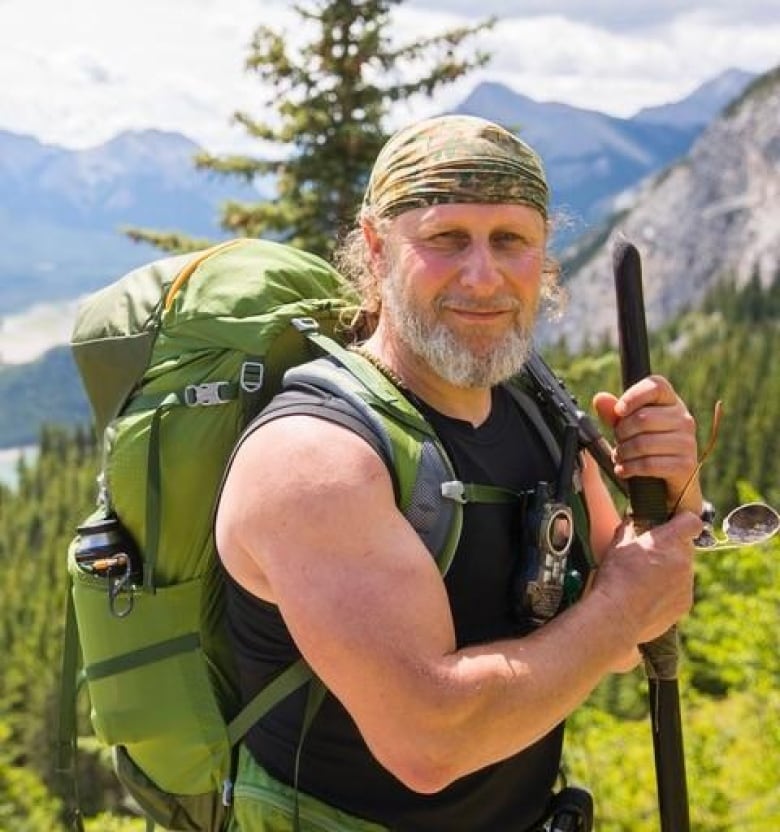 Alberta Fish and Wildlife staff are investigating a woman’s death northwest of Calgary as a suspected bear attack, but say it’s far too early to know if it’s related to a fatal attack on a man just weeks ago and 40 kilometres away.

RCMP said Wednesday that they received a call at about 7 p.m. Tuesday about a sudden death near Water Valley, in Mountain View County about 80 kilometres northwest of Calgary.

A unit was dispatched to the area, but once officers determined it was a possible bear attack, they contacted Alberta Fish and Wildlife.

RCMP confirmed a 68-year-old woman had died, while Fish and Wildlife said the death occurred on private land southwest of Water Valley.

“The individual had gone for a walk on their property and was found deceased on one of their trails,” Fish and Wildlife said in a written statement to CBC News.

People in the Water Valley area are being warned to take precautions and be vigilant while outdoors.

“Officers are still determining the identity of the bear, but a grizzly bear and a cub were seen in the vicinity of the incident. The sow was exhibiting aggressive behaviour,” Fish and Wildlife said.

Officers have put up traps in the area.

In early May, a Calgary university professor, David Lertzman, was fatally attacked by a bear in the Waiparous Village area, about 40 kilometres south of Tuesday’s apparent attack.

Fish and Wildlife officers say they do not yet have information to indicate whether the two incidents are linked.

Bear attacks that result in human deaths are “very rare incidents,” says Sarah Elmeligi, a bear biologist based in Canmore.

“It is far more likely to have an encounter with a bear where nothing happens.”

She says the site of the bear attack in Waiparous and the site of the most recent suspected attack are within the distance a bear could travel but added “it’s way too early to speculate if these two incidents are related or … really awful coincidence.”

Elmeligi describes it as “an in-between time” where bears’ mating season hasn’t begun and there is still snow at higher elevations.

WATCH | What to do when you run into a bear in the backcountry:

Do you know what to do if you come face to face with a bear? This expert has some tips for staying safe. 4:26

Mountain View Bearsmart, a society that seeks to help avoid conflict between people and wildlife, has received more reports of bear sightings than usual through its website this year.

Bearsmart chair Paul Fraser says he thinks it’s because people are itching to get outdoors after being cooped up during the COVID-19 pandemic.

Bearsmart has received reports of five grizzly bear and one black bear sightings in Mountain View County, which includes Sundre, Olds, Didsbury and Carstairs, and seven grizzly bears and two black bears in nearby Clearwater County.

Fraser says hungry bears can be attracted by certain grasses, dandelion, bird feeders and, later in the season, berries.

He says people should watch for signs like bear scat, tracks and even overturned logs.

“You really should be carrying bear spray with you, should have it with you at all times,” said Fraser.

He urges people to complete bear safety training if they plan on enjoying the outdoors.

“For the most part, you’re pretty safe when you’re out there in bear country, if you’re paying attention to your surroundings and watching for that.”

What to do if you encounter a bear

Alberta Fish and Wildlife says anyone who encounters a bear in the wild should follow these steps: