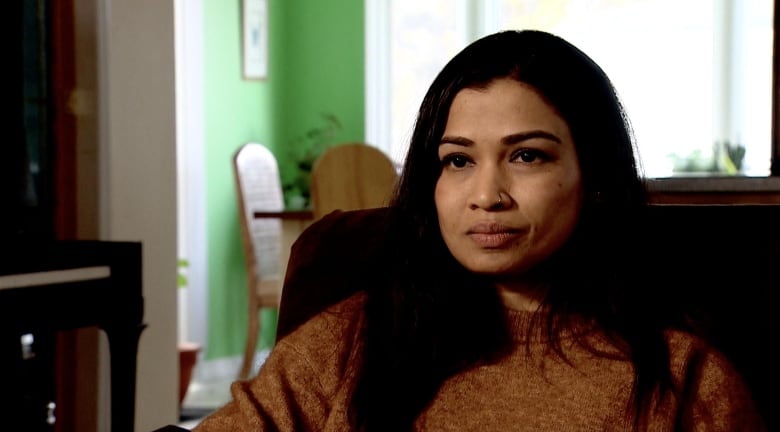 Everything seems to be getting more expensive. Food, gas and housing prices are on the rise while paycheques are slow to keep pace. The CBC News series Priced Out explains why you’re paying more at the register and how Canadians are coping with the high cost of everything.

Michelle Peters-Jones has only worked part time for the last nine years. In the face of expensive daycare options in Edmonton, it never made financial sense to work full time and have a bill for five days of child care.

But now, after the new affordable child-care program began in Alberta at the beginning of the year, she’s accepted a full-time job. And instead of paying $800 for three days of child care, she’s now paying $500 for five days.

“It’s not just about the money for me, honestly, it’s about following dreams, restarting my career,” she said.

“We’ll definitely be spending money on improving our house, for example, paying down our mortgage, [and] making sure the kids have more activities to choose from, which we couldn’t actually afford on our budget.”

Ontario only province yet to negotiate deal

The cost of living is rising across the country, although for many parents with young kids, the new program is providing major financial relief.

The federal government launched the $30 billion program last year and signed agreements with most provinces and territories. The goal is to drive down the cost of child care to just $10 a day, per child, nationwide.

Of all the provinces and territories, only Ontario has yet to negotiate a deal with the federal government. It’s a sizeable omission considering the province’s population. In January, Premier Doug Ford said a deal was very close, but last month his education minister Stephen Lecce said it may take some time before an agreement is reached.

“It’s a huge game-changer. This is something we’ve been looking forward to for a long time,” said Cheryl Crowther, assistant director with Child Development Dayhomes in Calgary.

The agency manages 170 dayhomes caring for 700 children in the Calgary area. Staff are regularly working 13-hour days since the beginning of January because of all the administrative work involved with the new program, she said.

Still, despite the extra workload so far, Crowther said she knows there is an opportunity to expand the business.

“There’s been a huge influx of calls both from families as well as dayhome providers that want to become licensed. So, we’ve had to create wait-lists because we can’t keep up,” she said. 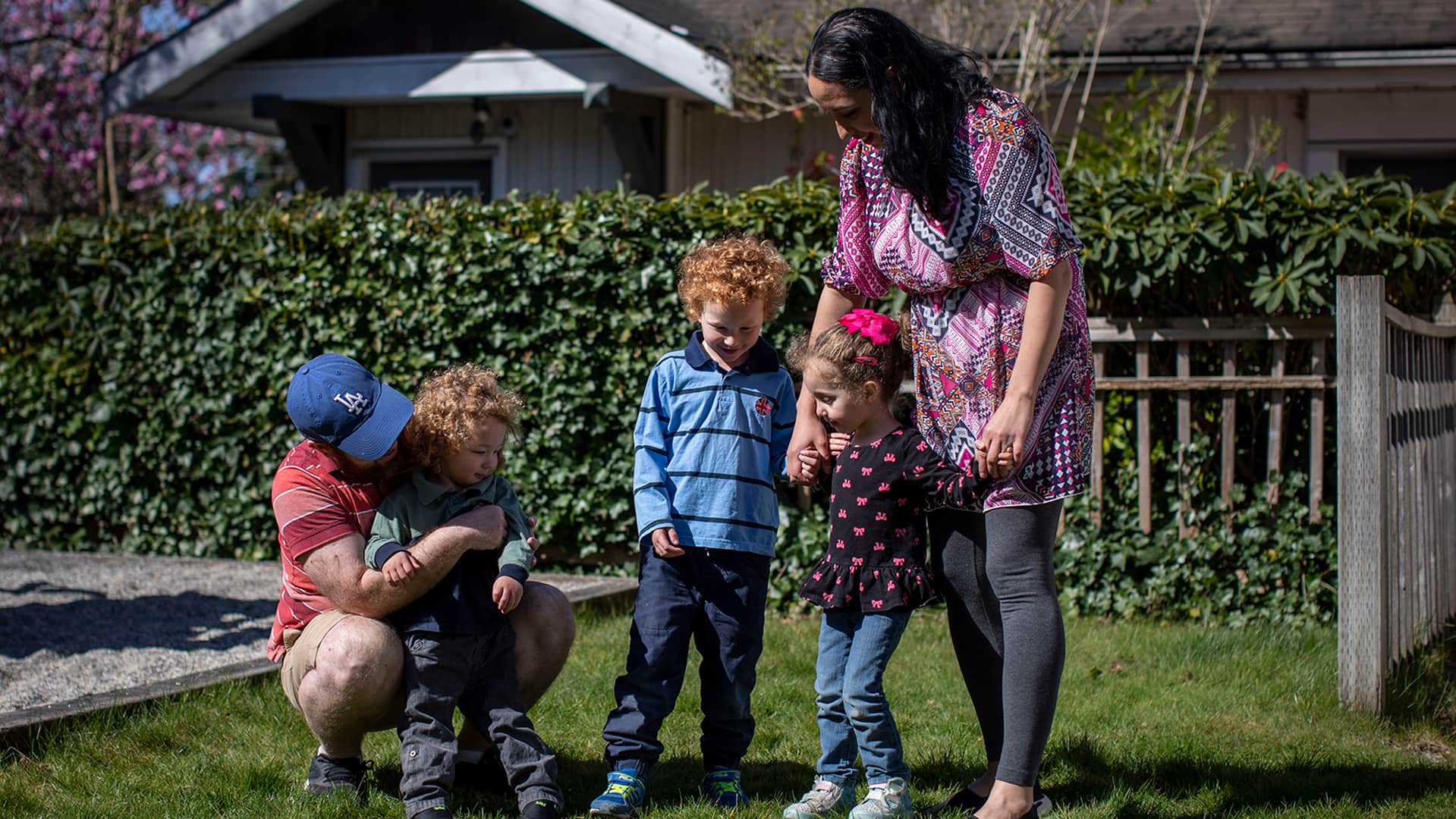 A national child-care strategy announced in the federal budget promises to subsidize the cost to $10 per day for parents by 2025-26. The work and parenting challenges of the pandemic have pushed child care from a social issue to an economic priority. 2:11

Quebec launched its own affordable child-care program in 1997. At the time, business groups were apprehensive about the cost.

Within a decade, the program resulted in an estimated 70,000 Quebec mothers joining the workforce and raised the province’s annual GDP by the equivalent of about $3.9 billion, according to one study.

On the issue of how many women with young children were in the workforce, Quebec went from a laggard to a leader.

“This is the highest worldwide, on par with Swedish women and Swiss women,” said Pierre Fortin, emeritus professor of economics at the Université du Québec à Montréal.

In 2016, child-care subsidies cost the province about $2.5 billion. More women in the workforce has boosted government revenue to offset the expenses, Fortin said.

“The system has been paying for itself. There’s been no need for additional taxes to finance the system,” he said.

Many business groups in other provinces are supportive of affordable child-care programs, largely because of the economic impacts of Quebec’s system.

At a time when many industries are struggling to find enough workers, there is an opportunity to boost the workforce with more women.

In Alberta, for instance, about 80 per cent of married women (with an employed spouse) who do not have children are a part of the labour force. For those with kids and whose youngest child is between the ages of three and five, the rate drops to 74 per cent. When the youngest is less than three years old, just 67 per cent are part of the workforce.

In a 2018 speech, then-Bank of Canada Governor Stephen Poloz pointed to Quebec’s subsidized child-care program as a possible tool to boost the entire economy because it could significantly raise female workforce participation across the country.

He credited that program for increasing prime-age (ages 25 to 54)) female workforce participation in Quebec from 74 per cent 20 years ago to about 87 per cent in 2018.

In comparison, he said about 83 per cent of women in that same age group participated in the national workforce in 2018.

The Quebec program has been characterized as being a victim of its success as there are long wait-lists to access the centres de la petite enfance (CPE) — publicly subsidized, nonprofit child-care centres.

There are also private facilities in the province, but in general, they are often considered to be of lower quality.

The federal government’s program aims to boost the number of child-care spaces and staff, although it could take several years to achieve.

Beyond the funding commitment, some in the sector say there needs to be a workforce strategy to ensure those who join the industry have a foundational knowledge in early child development.