Aetna Accidentally Reveals HIV Status of Clients in Mailing to 12,000 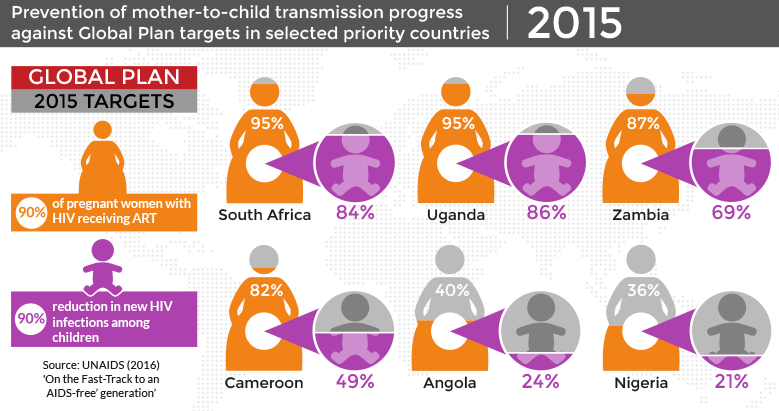 Insurer Aetna Inc. inadvertently revealed the HIV status of some clients in a mailing about medication for the disease sent to about 12,000 people last month.

Information about the HIV medication was visible through a plastic window in some cases, according to Aetna. The Legal Action Center and the AIDS Law Project of Pennsylvania, which first revealed the mailing problem, are asking the insurer to make sure future breaches don’t happen.

“We demand that Aetna immediately cease and desist from sending any mail that reveals beneficiaries’ medications or other protected health information to anyone other than the individual who opens the envelope,” the advocacy groups said in a letter to the company on Thursday. “We also are seeking verification of the corrective measures that Aetna has taken to ensure that Aetna never engages in this type of privacy breach again.”

Aetna informed customers of the breach in a second letter and apologized. The insurer said that the medication information may have been viewable if the letter shifted in the envelope. The company also said that a vendor, which it didn’t identify, was responsible for the mailing.

Individuals with HIV can face “widespread stigma,” including discrimination in employment, housing and education, the Legal Action Center said.

“We sincerely apologize to those affected by a mailing issue that inadvertently exposed the personal health information of some Aetna members,” Aetna said in a statement on Thursday. “This type of mistake is unacceptable, and we are undertaking a full review of our processes to ensure something like this never happens again.”

How to find the right online business English tutor

5 Ways to Integrate Social Media Into Your Sales Strategy