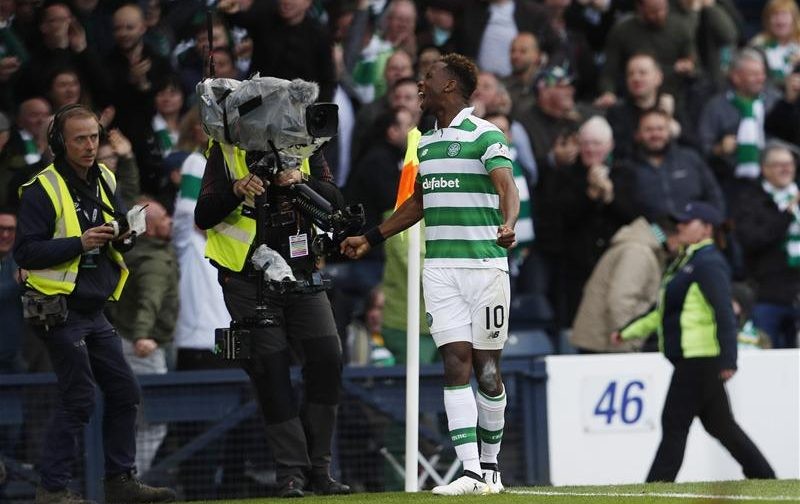 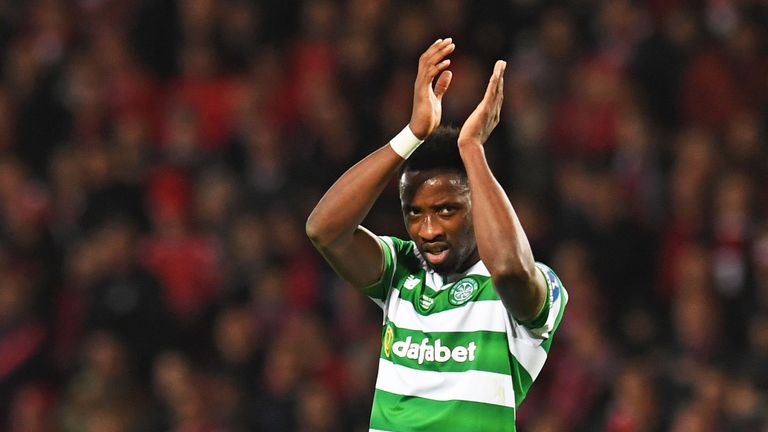 Moussa Dembele has had an impressive first season in Scotland

AC Milan are in talks to sign Celtic striker Moussa Dembele, according to Sky sources.

Borussia Dortmund and Chelsea are also understood to be interested in the French striker but it is the 18-time Italian champions who have made the first move.

Dembele, 20, moved to Celtic from Fulham for £500,000 last summer and quickly became a fans’ favourite, particularly after netting a hat-trick in his first match against Rangers.

He went on to score 32 times to help Celtic win the domestic treble but missed the last six games of the season, including the Scottish Cup final, with a hamstring problem.

Milan, without a title since 2011 and having not featured in Europe in the last three years, have begun a major squad overhaul under new Chinese owners having laboured to a sixth-place finish in Serie A.