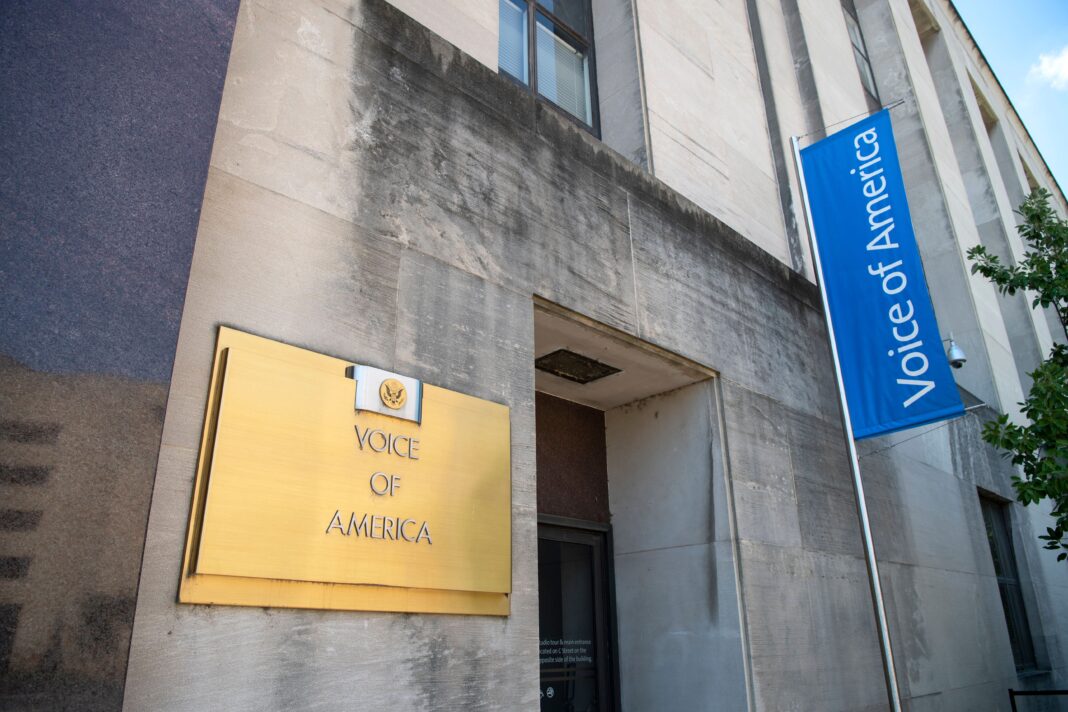 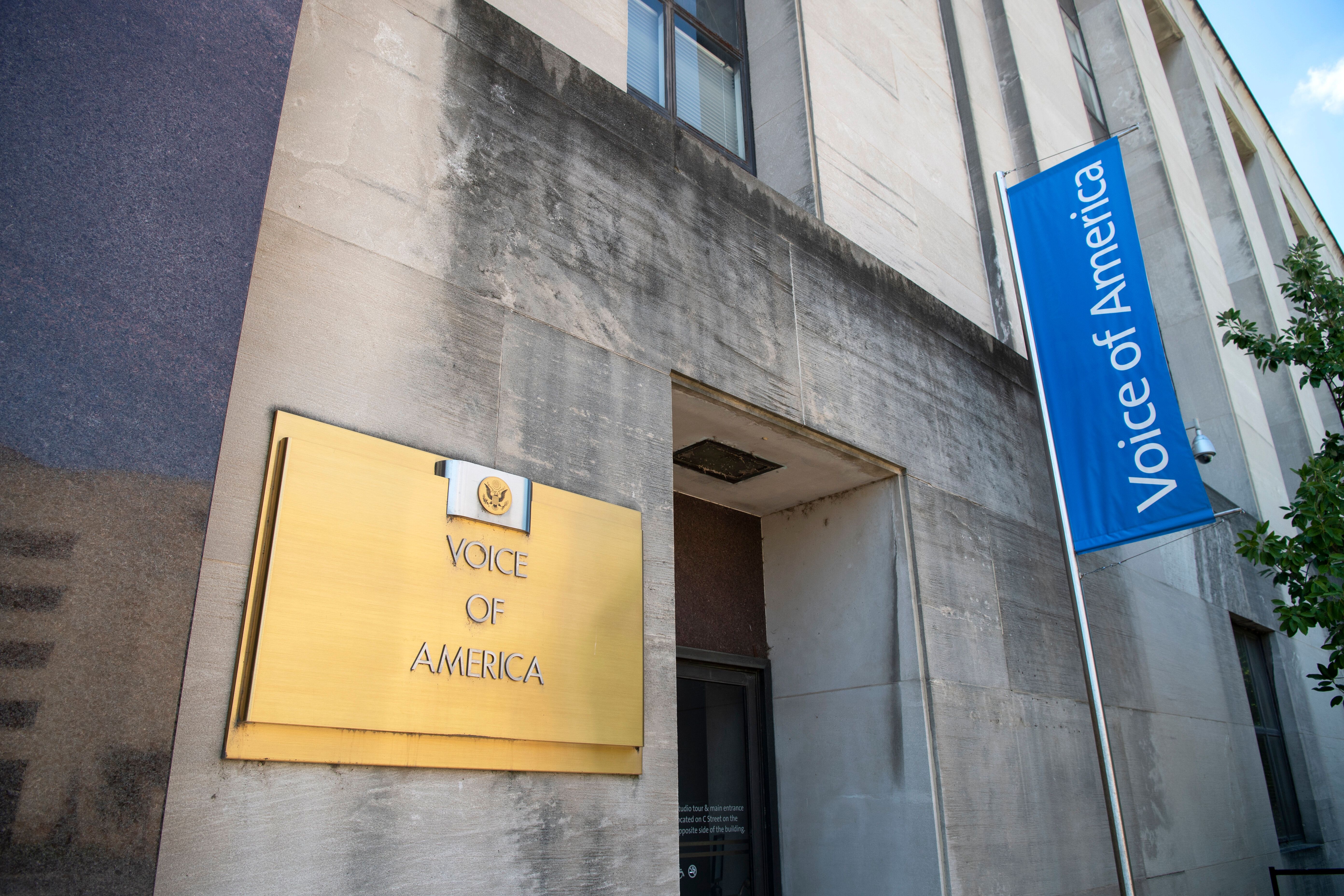 The firm, McGuireWoods, was paid as much as $3 million as part of a confidential no-bid federal contract to pore over employees’ records and social media communications. McGuireWoods compiled dossiers and created cases of alleged “misconduct” to justify Pack’s purge, according to a whistleblower complaint.

The aim of Pack’s efforts was to turn VOA into a propaganda machine to continually bolster Trump’s image ahead of the presidential election, according to the complaint, which was revealed early this year.

McGuireWoods also investigated at least one organization, which was also a former client of the firm, National Public Radio reported. That’s an apparent breach of conflict of interest rules for any lawyer and law firm, several attorneys told NPR.

McGuireWoods last year represented the nonprofit Open Technology Fund in the organization’s fight to get back government subsidies choked off by Pack and to battle a takeover coup by him. Weeks later McGuireWoods was investigating the organization — its own former client — for Pack, according to NPR.

“I was speechless,” Lara Turner, head of Open Technology Fund, which fights for internet freedom, told NPR. “I had no idea that they would ever turn around and represent our actual adversary in a lawsuit after an attorney … asked me for internal documents” for the case.

McGuireWoods’ own attorney Greg Guice, who had been providing Turner with legal advice, told NPR he was also “shocked to learn” that McGuireWoods was later working for Pack against Turner’s interests. Guice left the firm last year.

McGuireWoods refused requests to comment on the story to NPR. A spokesman said the company would not discuss its representation of clients.

Walter Shaub, former head of the Office of Government Ethics in the Obama and Trump administration, called this week for an investigation of McGuireWoods’ actions by both the new VOA leadership and the Virginia state bar “immediately!” (McGuireWoods’ headquarters are in Richmond.)

The law firm’s apparent representation of both clients facing off against one another “is potentially a very serious matter,” Richard Painter, who was the chief ethics lawyer for President George W. Bush’s administration, told NPR. “This needs to be investigated,” he added. This needs to be looked into by the government and by the bar association.”

Pack, a right-wing documentary producer, was installed last summer atop the U.S. Agency for Global Media, the agency that oversees the VOA, Radio Free Europe/Radio Liberty, and Radio Free Asia. He was recommended for the job by Bannon, the former White House strategist pardoned by Trump on charges of defrauding supporters of the ex-president’s promised border wall.

Pack booted veteran managers and reporters as part of his strategy to manipulate news coverage to support Trump, violating regulations prohibiting political appointees from doing so.

A federal judge late last year finally blocked Pack from breaching the editorial firewall and interfering with editorial decisions. The pack was quickly ousted early this year by the Biden administration.

McGuireWoods and a second law firm, Caplin & Drysdale, were hired by Pack in apparent violation of federal contracting regulations without competitive bidding,