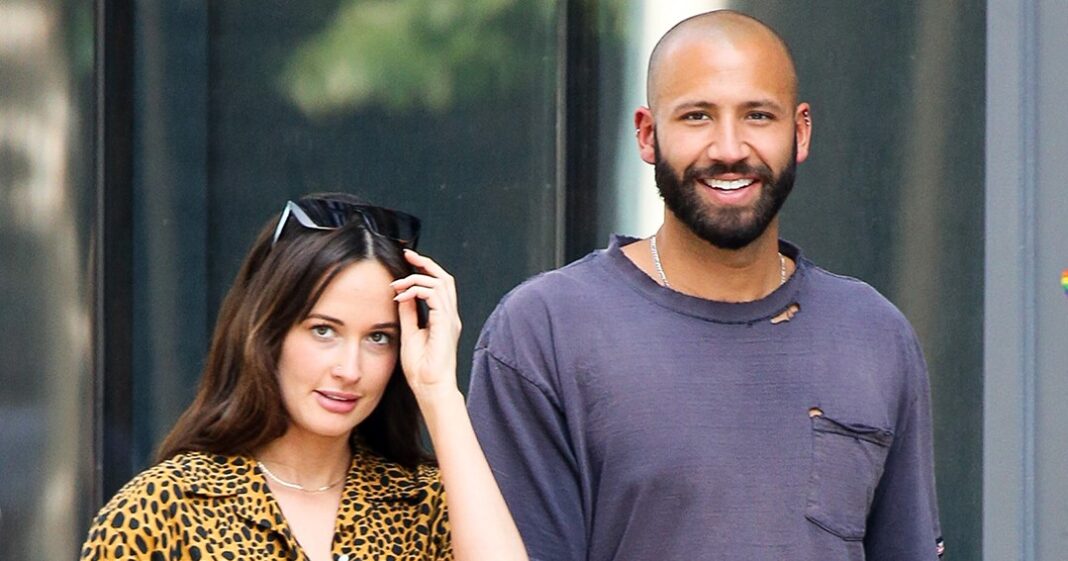 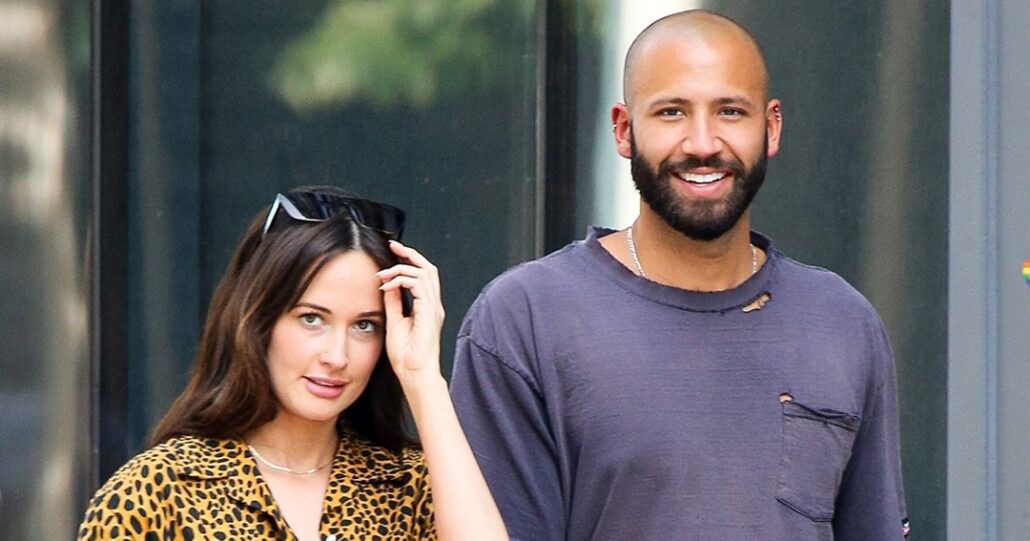 Kacey Musgraves is off the market! The country songstress confirmed she has a new man in her life one year after splitting from her husband, Ruston Kelly.

The six-time Grammy winner was spotted hugging and holding hands with writer Cole Schafer in New York City in June 2021. Soon after, Schafer posted a black-and-white Polaroid photo of the pair on Instagram. Musgraves sat in Schafer’s lap in the sweet snap and wrapped an arm around his shoulders, pulling him in close.

“I’m trying like hell not to write about her,” he captioned the pic, while the “Space Cowboy” singer left a black heart emoji in the comments section. She later reposted the photo on her Instagram Story and confirmed the pair are dating during a New York Times profile in August 2021.

Two months prior, Musgraves was linked to Nashville-based doctor Gerald Onuoha when the pair were spotted getting cozy in Los Angeles in April 2021. the “Rainbow” singer was “trying not to get too far ahead of herself” but was “happy” while spending time with the medical expert.

In July 2020, Musgraves and Kelly announced “with heavy but hopeful hearts” that they were going their separate ways in a joint statement to The Associated Press. “We believe that we were put into each other’s lives for a divine reason and have both changed each other infinitely for the better,” the duo noted. “The love we have for each other goes far beyond the relationship we’ve shared as husband and wife. It’s a soul connection that can never be erased.”

The musicians tied the knot in October 2017, and in her divorce filing, Musgraves cited “irreconcilable differences” as the reason for their split. However, shortly after they called it quits, a source revealed no bad blood between the former couple. “[They] still have love and respect for one another,” the source added.

After quietly working through the end of her marriage, the songwriter broke her silence on her split in February 2021, telling Rolling Stone that she and Kelly drifted apart.

“It’s nothing more than that. It’s two people who love each other so much, but for so many reasons, it just didn’t work,” she told the outlet. “I mean, seasons change. Our season changed.”

The change in her relationship status made a big impact on how she views marriage as a concept, Musgraves explained. “Part of me questions marriage as a whole, in general,” the “Slow Burn” singer said. “I mean, I was open to it when it came into my life. I embraced it. I have to tell myself I was brave to follow through on those feelings.”

Several months later, she opened up, even more, admitting that she was “crumbling” throughout her marriage. “I could have coasted for another couple of years, just not paying attention to my feelings or not really dealing with some things,” she told Elle in the June/July 2021 issue. “I felt, in many ways, on top of the world in my career, but in my personal life, I felt like I was dying inside. I was crumbling. I was sad. I felt lonely. I felt broken.”

Scroll down to learn more about Musgraves’ new man: 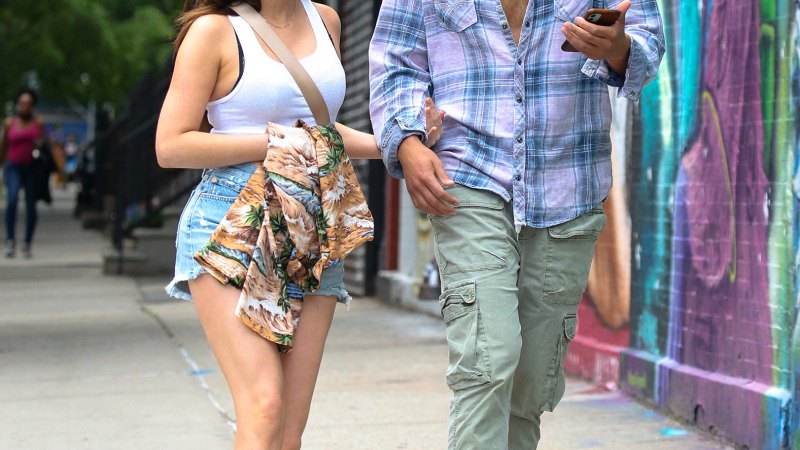 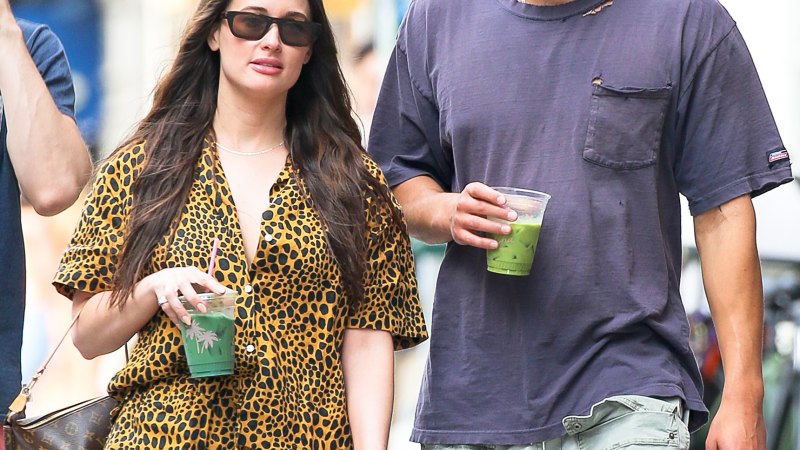 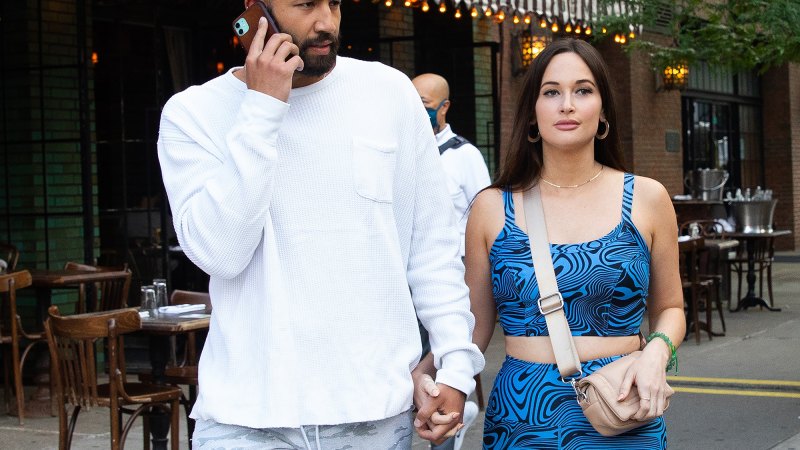 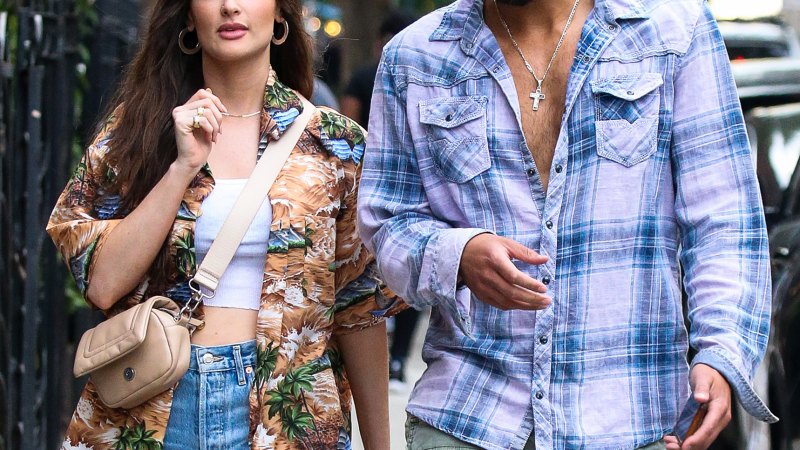