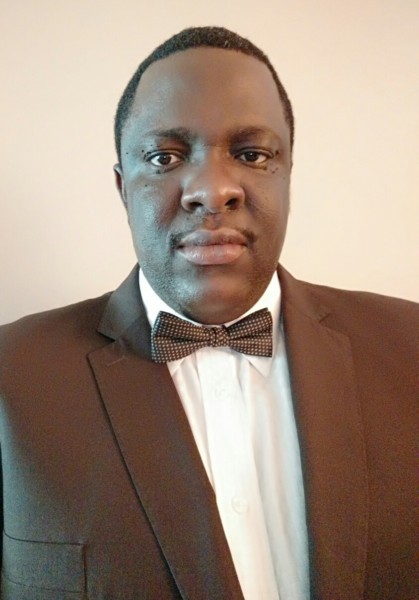 The Nigeria Union, South Africa (NUSA) says it has protested the alleged beating of five Nigerians, a day after the killing of 25-year-old Olamilekan Badmus, by Police in South Africa.

Its President, Adetola Olubajo said the union received information that the police in South Africa had brutalised another five Nigerians in the same area where Badmus was killed.

The NUSA president said information made available to the union indicated that the police were looking for the witness who saw the killing of Badmus.

“In the process, some Nigerians were picked up and beaten by the police.

“We also understand that the witness, a flat mate of Badmus, was arrested and beaten by the police.

“In all, five Nigerians are hospitalised, because of the beating they allegedly received from the police.

“The union has protested again this act. We condemn this cruel treatment of our people, because they did not commit any crime,” he said.

Olubajo, however, urged Nigerians in the area to be calm and remain law abiding.

“Investigation on the killing of Badmus has commenced.

“A special police unit, the Independent Police Investigating Directorate (IPID), is handling it. We have met them and on top of the situation,” he said.

Olubajo said that the union had reported all incidents to the Nigerian Mission in South Africa.