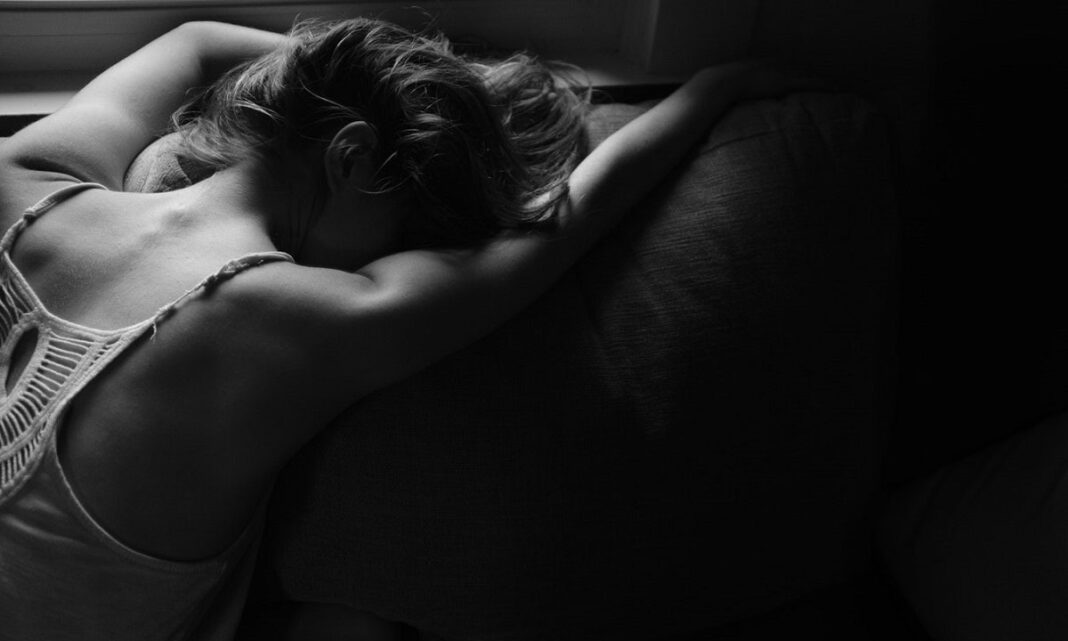 If there’s one known silent killer in society today, that would be no less than depression. It is a condition with no face or feeling, and knows no race, no gender, no age, and no other consideration when preying on its victims. It may happen to anybody, including you and me. And while it has long been recognized as a condition that can be addressed both by professional help and emotional guidance and support from family and friends, it continues to haunt people in various degrees.

Some people undergo depression and carry its weight for a period of time, and learn to live with it. Others get to manage and eventually overcome the condition through various forms of help. There are those, however, feel that they have no other way out but surrender.

But depression is often interchanged with sadness. Some of us claim to be depressed but are only sad, while others say they are just sad but are in fact depressed. Not being able to draw the line between these two situations can be very dangerous, as knowing so is the only way you can help a person who’s already suffering from depression, or cheer up one who’s trying to get over being sad.

To look into this matter carefully, here are 5 differences between sadness and depression that you need to know today:

When you are sad, you may feel down and out over something that has happened, or something that you’ve learned and had to deal with, but the feeling doesn’t take away your interest continuing to do the things you like. You may be sad today, and while you are conscious of the feeling, you are still eager to watch this movie you’ve been waiting to be shown in cinemas, or read a book, or hang out with friends.

On the other hand, when you are depressed, you lose your interest in life in general. You go through a condition called anhedonia, or the lack of enjoyment in things and activities that you used to get pleasure from. It’s like you no longer see the point of enjoying them like the way you used to, as for you, life has become dull and hopeless.

2. What triggered the condition?
Sadness is often triggered by an event or experience, but there are also instances when you just can’t determine why you suddenly feel sad. However, the feeling can be easily overshadowed once you are preoccupied with other activities, until you realize that you are not sad anymore.

Meanwhile, a depressed person may react negatively to a specific event or experience, but in a much deeper approach that is no longer normal. He or she may still hold on to the pain of the experience for weeks, months, or even years, even if others have already moved on from it. And yes, depression may also arise for no apparent reason at all.

3. Managing routine activities.
A sad person may temporarily have his or her routine activities distorted, especially that of eating and sleeping. It’s common for someone who is sad to go on binge eating or a movie marathon to forget the pain felt, or find it hard to sleep for a number of days. But as the sadness subsides, so does the return to such activities.

A person who is depressed meanwhile exhibits long-term distorted routines. He or she loses the motivation to get out of the house, and would rather sleep the days away. There are times also when they go on binge eating, or not eat anything at all due to a loss of appetite. Sometimes these two routines go hand in hand, and the person affected would not budge.

When a person is sad, it is normal for him or her to wallow in the pain, think that they are not loved, or that they are unimportant to their significant others. But as they start moving forward from the sadness, they also form a resolve to put an end to the sadness. They will look for ways to better themselves, from exercising, learning a new skill, moving to a new place, or finding a new job.

In contrast, people with depressive episodes linger with the feeling not just of sadness, but of insecurity and insignificance. Rather than thinking about a way to get out of their current state, they would just go on with the flow because they feel that no matter what they do, they would still be unworthy and unloved. And yes, when this mindset continues, they can be harder to alter even after being persuaded by their loved ones.

5. Experiencing Self-punishing and Self-harm thoughts.
Sometimes when we are going through extreme sadness, we tend to blame ourselves for what has happened. But as the days pass we learn to accept that there’s nothing we can do but learn from the situation and move forward. However, the same cannot be said to people experiencing depression.

Apart from wallowing in the pain, persons suffering from depression are also more susceptible to entertaining thoughts of self-harm and self-punishment, as a way to atone for what they think is their contribution to the situation that they are in. Some of them even go as far as hurting themselves physically – and sometimes even attempting to commit suicide. There are even individuals who come up with a suicide plan, which they will follow in case they start to feel that the depression is already too much and that dying is their only way out.

Are you just sad or are you depressed?

You may want to start reflecting on whether you are sad or are already bound for depression, as knowing the real situation allows you not only to follow the right direction for resolve, but also to allow your immediate environment to help.

Indeed, we all get sad. Sadness is a human emotion; it comes and goes over time. But what sets it apart from other emotions is that it can be a jumpstart towards depression, especially when not addressed and given proper attention. Sadness, when felt, may also aggravate other negative emotions that are also triggers of depression, such as grief, anger, rage, anxiety, and despair.

There are also groups and organizations that you can turn to for support. In the US, there is the National Suicide Prevention Hotline (1-800-273-8255), and the American Society for Suicide Prevention. In the United Kingdom, you can turn to Samaritans UK and ROI for help and advice through phone and chat. The Philippines has likewise opened the Hopeline, a 24-hour suicide hotline in partnership with the Department of Health, World Health Organization, and the Natasha Goulbourn Foundation.

Other suicide prevention and crisis hotlines can be found here.

One should not feel ashamed when dealing with sadness and depression. Always remember that there are many people who are willing to listen without judgment, and would only want to help.

Remember, sadness and depression, no matter how intertwined, no matter how deep or long they stay in one’s heart, are never a permanent condition. You will feel better again.