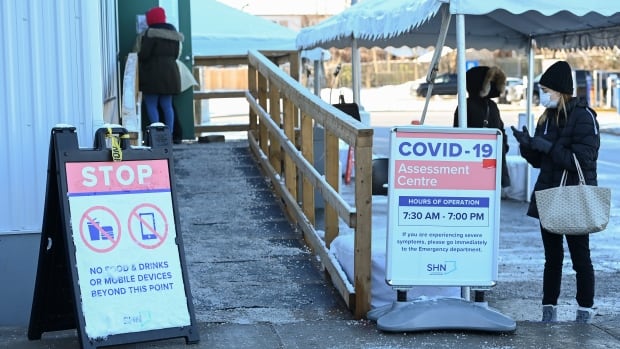 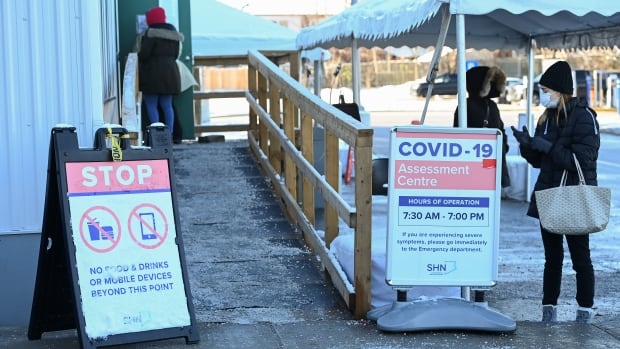 Widespread testing for all residents at a condominium in Mississauga, Ont., will start on Monday after five cases of the coronavirus variant first detected in South Africa were identified at the location, Peel Public Health said in a statement Sunday night.

Health officials said they are taking this “urgent step” while community spread of the variant, known as B1351, is still low.

Floor-by-floor testing will be conducted at the unidentified location on Monday from 11 a.m. to 4 p.m. ET. Residents can also attend a testing centre in the community, the statement read.

Dr. Lawrence Loh, Peel Region’s medical officer of health, told CBC News that 1,800 people are impacted — including residents and staff at the condominium — but could not release additional details about the building. He said those impacted have received a letter from Peel Public Health regarding the situation.

“As we begin to see variants of concern spread within the community, we are at a critical point in the pandemic response as these variants have the ability [to] erase the progress we have made as a community,” Loh said in a statement on Sunday.

“It is imperative that residents continue to follow the guidelines of Public Health and limit interactions with others so that we can stop [the] spread.”

The province’s first case of the B1351 variant was detected in Peel Region on Feb. 1. Dr. David Williams, Ontario’s chief medical officer of health, had said the person infected had no history of travel and had no contact with a person who had been out of the country.

“Variants can grow into a significant public health threat, spreading widely and with potentially overwhelming speed thanks to mutations that make the virus easier to catch,” de Villa said on Wednesday.

She said variants may cause more severe disease in some people and they may be able to reinfect those who previously had COVID-19 but have since recovered. Vaccines, however, seem to produce an immune response to the variants, de Villa said.