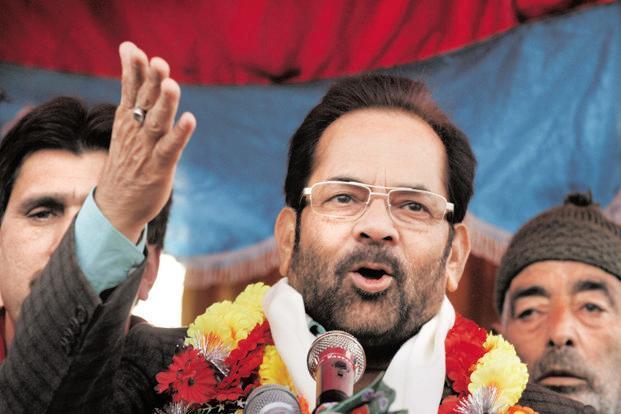 THERE WILL be 40 per cent reservation for girls when a proposal to build Navodaya-type schools for minorities becomes reality, Minister of State for Minority Affairs Mukhtar Abbas Naqvi said on Sunday. “There are more than 200 school buildings constructed in various minority areas under the multi-sectoral development plan (MSDP) that are lying unused. The schools will start here and there will be 40 per cent reservation for girls. Since this is not religion-based, there is no need to go to Parliament for this,” Naqvi told The Indian Express.

A high-level panel formed by the Maulana Azad Education Foundation, a government-funded agency, had in its report recently recommended a three-tier model to tackle educational backwardness among minorities, particularly Muslims. The suggested model includes creating infrastructure to impart education at primary, secondary and tertiary levels by opening 211 schools, 25 community colleges and the five institutes.

Naqvi said talks are already on with the Kendriya Vidayalaya Sanghathan to finalise the running of these schools. The panel had said the proposed schools could work on the pattern of Kendriya Vidayala or Navodaya Vidyalaya.