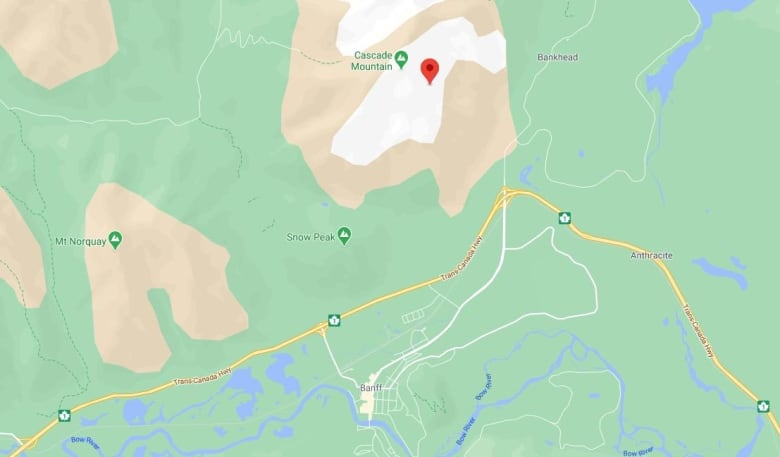 Taimi Mulder, an earthquake seismologist with the Geological Survey of Canada, confirmed the earthquake struck six kilometres north of the mountain town, near Cascade Mountain, at 6:33 p.m. MT.

“We would describe this as being ‘lightly felt’ … there’s probably not any [damage] to be expected, but it was very close to Banff so we’ll see, things might have been knocked off shelves,” Mulder said.

The United States Geological Survey had initially reported the quake as a 4.4 magnitude, but Mulder said Canada uses a different subset of stations that are closer to the town, providing a more accurate number.

The earthquake occurred at a depth of around 17.3 kilometres, with an uncertainty of plus or minus seven kilometres, the USGS’ tracking website stated.

Banff Mayor Karen Sorensen said she was watching a movie, when she felt rumbling underneath her feet, followed by a loud boom.

“And then the entire house shook … certainly the entire town felt it, my phones were lighting up,” she said.

Sorensen said she’s heard from Canmore’s mayor that the nearby town felt the quake as well.

She said as of 7 p.m. local time, no damage or injuries had been reported, and the town will be checking all municipal buildings and monitoring underground utilities.

Francis Hopkins, who runs the Grizzly House, one of Banff’s landmark restaurants, said it initially felt like a truck ran into the building.

He stepped outside to confirm that wasn’t the case and reassure customers as to what had happened.

“It was a strange feeling … there was a loud rumbling and shaking in the building,” he said. “It was unnerving. I don’t know how to describe it, sort of like a guttural shake.”

Alarms could be heard going off in nearby buildings, he said, and people were in the street asking what had happened.

Earthquakes in the area are rare, with only a few — all smaller than this one — reported in the last 10 years. The largest, with a magnitude of 6.0, dates back to 1918.

Mulder said while earthquakes in the Rocky Mountains are not unusual, this one was larger than most.

Amy Campbell was picking out a bottle of wine at the liquor store when the earthquake hit.

“It was crazy, all the bottles were sort of rattling around us,” she said.

The shaking lasted for a few seconds.

She said she initially wondered if an avalanche had struck, and a worker at the store mulled whether a train had derailed.

“I didn’t really expect to feel an earthquake in Banff.”