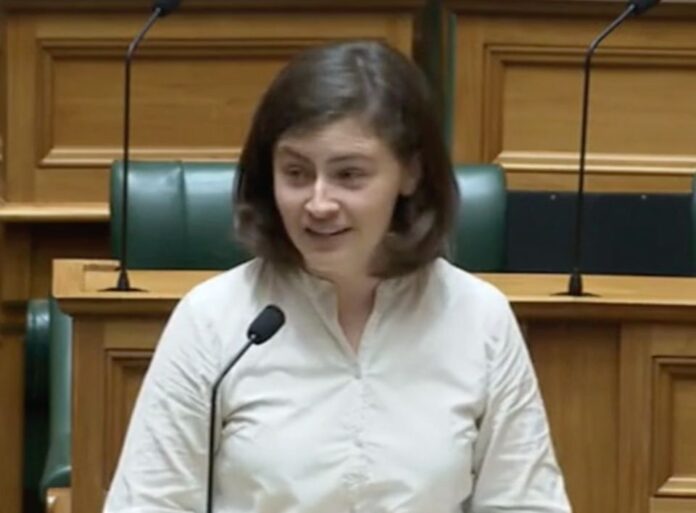 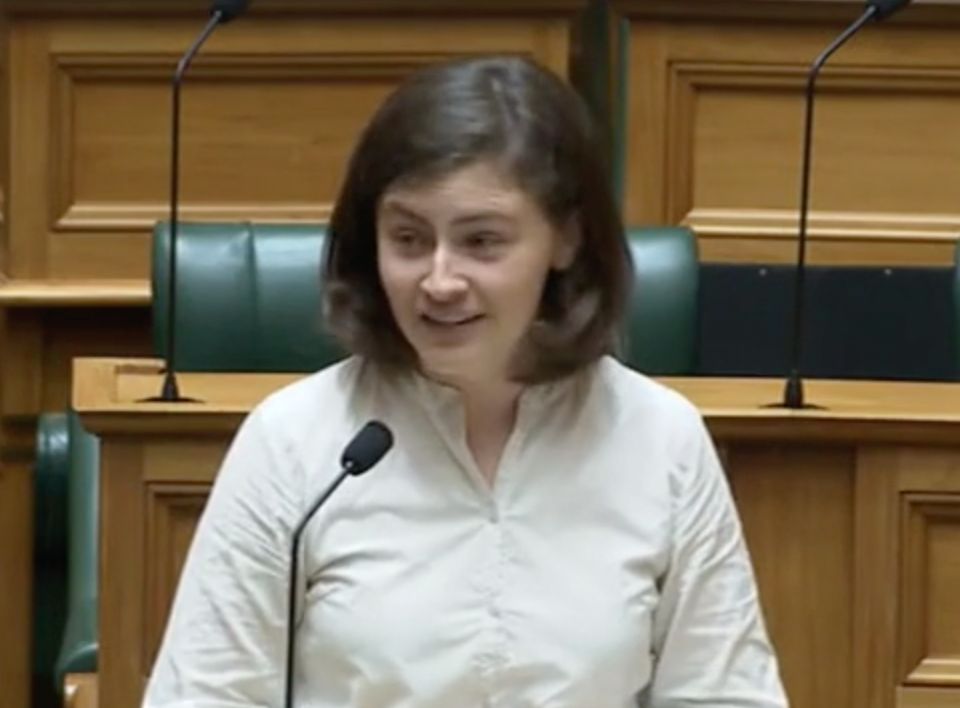 A lawmaker in New Zealand jeered a 25-year-old rival after she used her age to make a point about climate change and elicited a stinging remark that’s now going viral.

Green Party member of Parliament Chlöe Swarbrick was on Tuesday heckled by a National Party MP less than a minute into her address on the country’s efforts to combat the climate crisis, reported New Zealand’s Stuff website.

“OK Boomer,” Swarbrick quickly fired back, before continuing with her speech.

According to Swarbrick, she received backlash for the retort ― which The New York Times’ Taylor Lorenz last month explained had become millennials’ and Generation Z’s go-to response to “the problem of older people who just don’t get it” with regards to issues including financial inequality and climate change. “Boomer” is a reference to the baby boomer generation, or those born between 1946 and 1964.

“Today I have learnt that responding succinctly and in perfect jest to somebody heckling you about *your age* as you speak about the impact of climate change on *your generation* with the literal title of their generation makes some people very mad,” she wrote on Facebook in response to the video.

“So I guess millennials ruined humor. That, or we just need to pull ourselves up by our bootstraps and abstain from avocados,” she added, referencing an oft-suggested and misguided financial tip for younger generations. “That’s the joke.”

The New Zealand Parliament’s social media team also apparently didn’t get the memo about the “OK Boomer” meme, as it incorrectly subtitled her response as “OK, Berma.” It later apologized for the gaffe on Twitter:

We apologise for the error, and have updated the captions accordingly. Clearly we need to start doing all-office meme briefings.
Cordially,
– the @nzparliament social media team https://t.co/RbNNtmE64Z