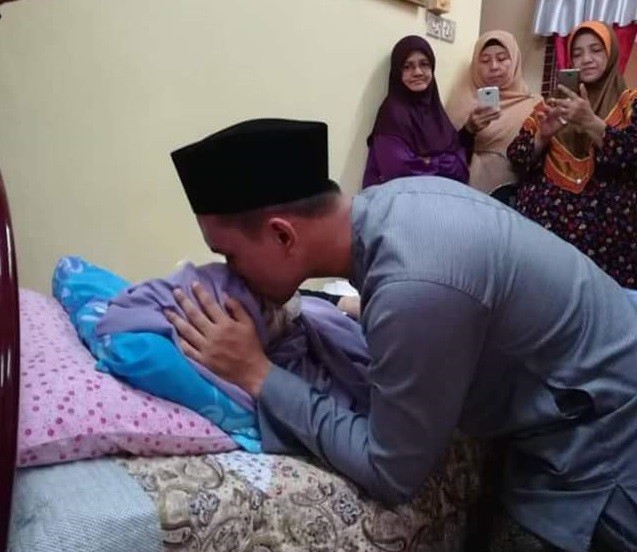 Less than 24 hours after her marriage was solemnised, a young Malaysian woman, Fatin Nursyahirah Yusuf passed away.

The 24-year-old married her beau, known only as Azzam, on Friday morning, August 3. Sadly, Fatin Nursyahirah succumbed to cancer early the next day, Saturday.

She had been suffering from stage four sarcoma cancer. 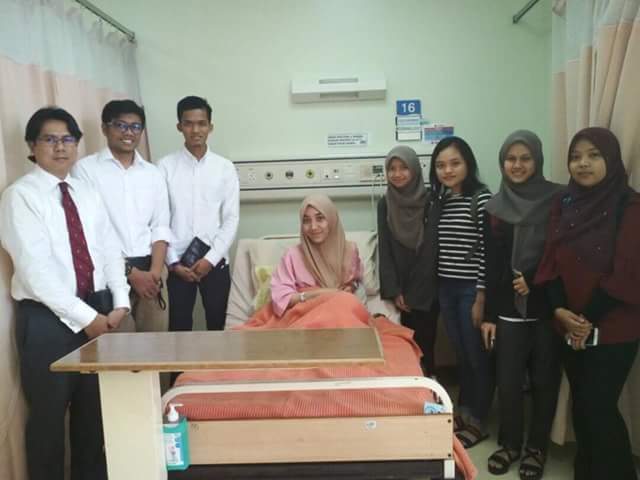 Shukur Yusuf, 30, who documented his sister’s wedding on Facebook, said Fatin was admitted to hospital after Friday prayers when her breathing deteriorated.

“She was inconsolable. I tried to encourage her even when I was crying myself,” he said, adding it was his sister’s dying wish to go on with the wedding. 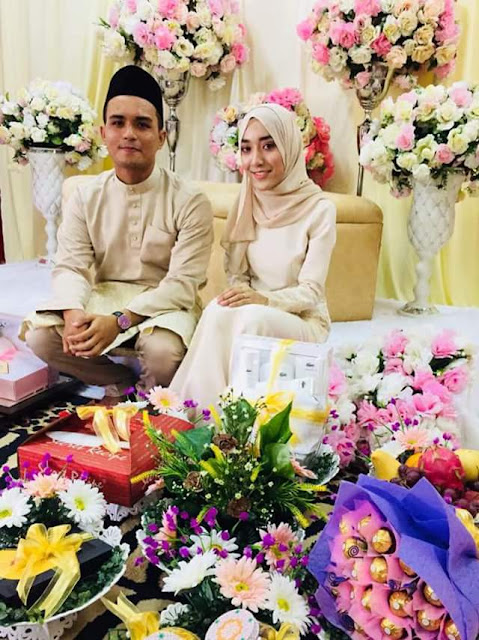 Azzam and Fatin were engaged in June last year, and Shukur said both of their families agreed to go on with the wedding despite Fatin’s condition.

“We were very moved by Azzam and his family’s sincerity who accepted an ailing person to be part of their lives. After the solemnisation ceremony, we felt grateful and relieved that they were able to be united as husband and wife, even if it would just be for a short while,” he said, adding his sister looked beautiful during the ceremony. 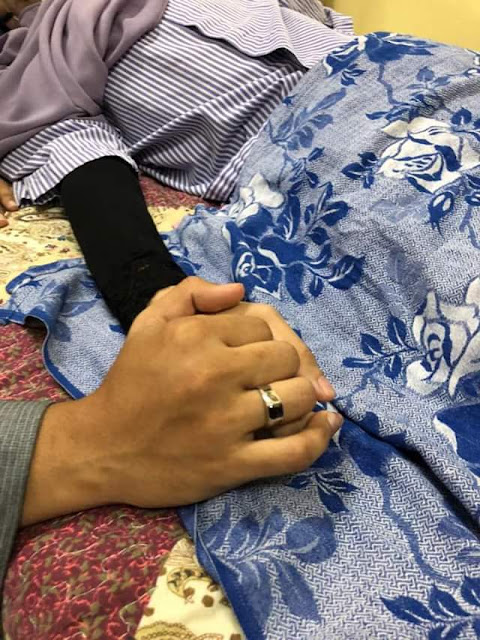 He also wrote in his post that the simple ceremony was attended by family members, witnesses and the kadi.

Shukur said his family has accepted Fatin’s passing as part of God’s plan.

“She was a happy-go-lucky person. But she would keep her problems to herself as she never wanted to trouble anyone. That was Kakak,” he said. 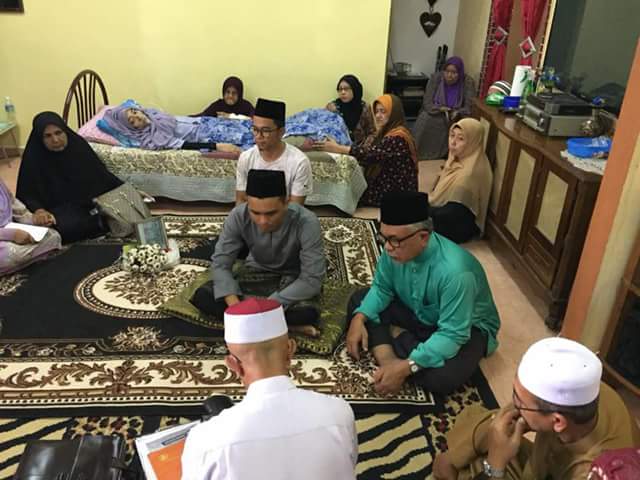 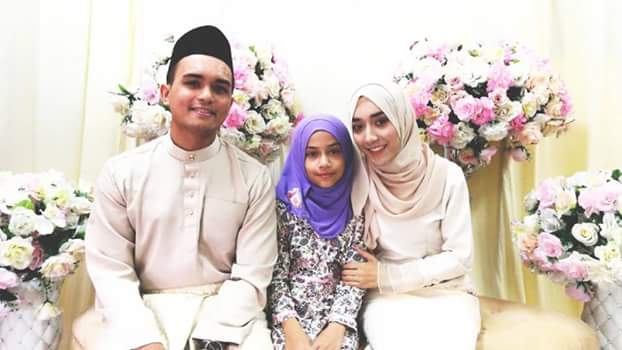