23% of millennials justify lying on a mortgage application, Equifax finds 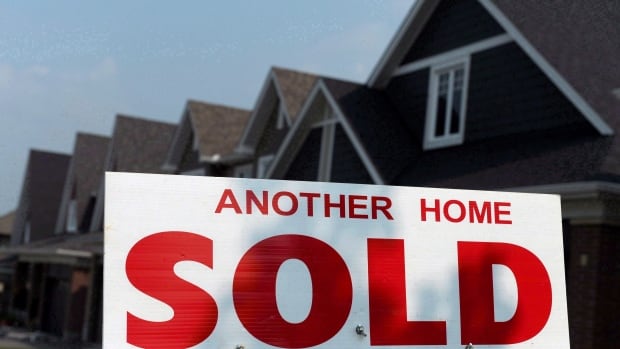 Some millennials believe it is justifiable to lie on a mortgage application, according to a new Equifax Canada survey on mortgage fraud.

The survey, which sampled 1,545 Canadians from across the country, states that almost 23 per cent of millennials think it is acceptable to inflate annual income when applying for a mortgage, compared to 12 per cent of the entire population.

“Fudging income numbers when completing a mortgage application is fraud. It also becomes a slippery slope for those people who may end up stretching themselves too thin,” Julie Kuzmic, director of consumer advocacy at Equifax Canada, said in a press release.

“Failing to make mortgage payments in full and on time can negatively impact your credit history and credit scores.”

Equifax Canada is one of the main credit bureaus in the country and offers Canadians with free credit reports.

This can have legal consequences for people in the future if they can’t keep up with mortgage payments, Kuzmic said.

Among those surveyed, 16 per cent believe mortgage fraud is a victimless crime. This number is even higher for millennials at 23 per cent.

The survey also found that Canadians aren’t checking their credit scores either.

It found that more than half of those surveyed said they don’t check their score before applying for a mortgage. This compares to 68 per cent of Canadians who said they don’t in a similar Equifax survey from 2014.

Kuzmic suggests a minimum credit score of about 600 to 680 is required to get approval from a mortgage lender.

“Mortgage lenders examine credit scores closely, along with other information such as your income, to determine your ability to pay back a loan,” She said.

“A spotty credit history isn’t a good recipe for success to receive funding for what may be the largest purchase you’ll make.”

The online survey was conducted using Leger’s weekly OMNI via LegerWeb, capturing a representative sample of 1,545 Canadians from across the country. A sample of this size would yield a comparable margin of error of +/- 2.5 percentage points 19 times out of 20.

AI has a racism problem, but fixing it is complicated, say experts

Why Canada’s big bets on delaying, mixing doses of COVID-19 vaccines could pay off