2023: Why Tinubu did not become Buhari’s vice-president – VON Director-General, Okechukwu 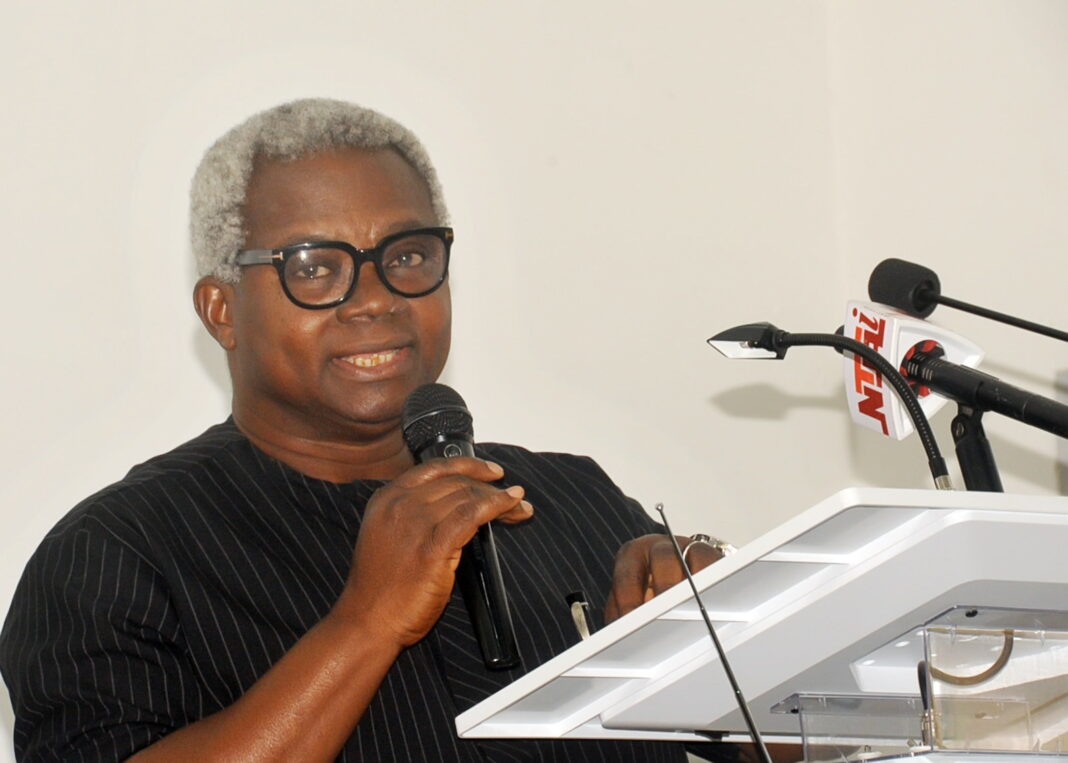 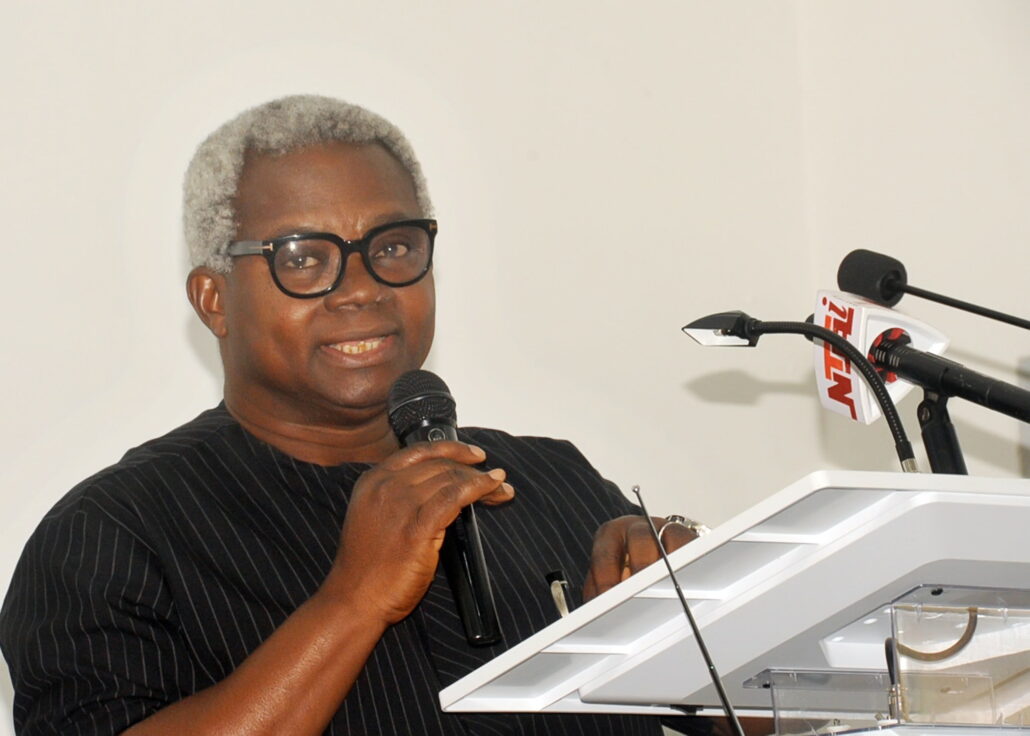 The Director-General, Voice of Nigeria (VON), Osita Okechukwu, has claimed that the All Progressives Congress (APC), Asiwaju Bola Tinubu, did not run alongside President Muhammadu Buhari, as it would have been a Muslim-Muslim ticket.

Also Read this: 10 digital marketing companies for you

Okechukwu, a founding member of the defunct Congress for Progressive Change (CPC), one of the political parties that merged to form the APC, also dismissed speculations of a succession pact between Buhari and Tinubu.

Speaking with journalists Thursday in Abuja, the VON DG hailed APC’s leadership to propose a consensus candidate for the 2023 presidential election.

When asked if there was any specific agreement between the president and Tinubu as Senator Hanga suggested, Okechukwu said: “As a member of the defunct CPC, I never heard of such an agreement, and most importantly Mr. President is not won’t to, or better put, rarely enters into any formal or informal agreement with anybody. But he appreciates good deeds.

Also read this: Types of insurance you need to protect your business

“All I know was that Asiwaju automatically could have been the Vice President if not for what lawyers will call force majeure, for our leadership warned against Muslim/Muslim ticket. Our leadership then argued that the Abiola/Kingibe Muslim/Muslim ticket, which worked in 1993, may not work in 2015 if Buhari/Tinubu both Muslims were to run, as the scenario differs. That was how Asiwaju nominated Professor Yemi Osinbajo, GCON as a replacement.”