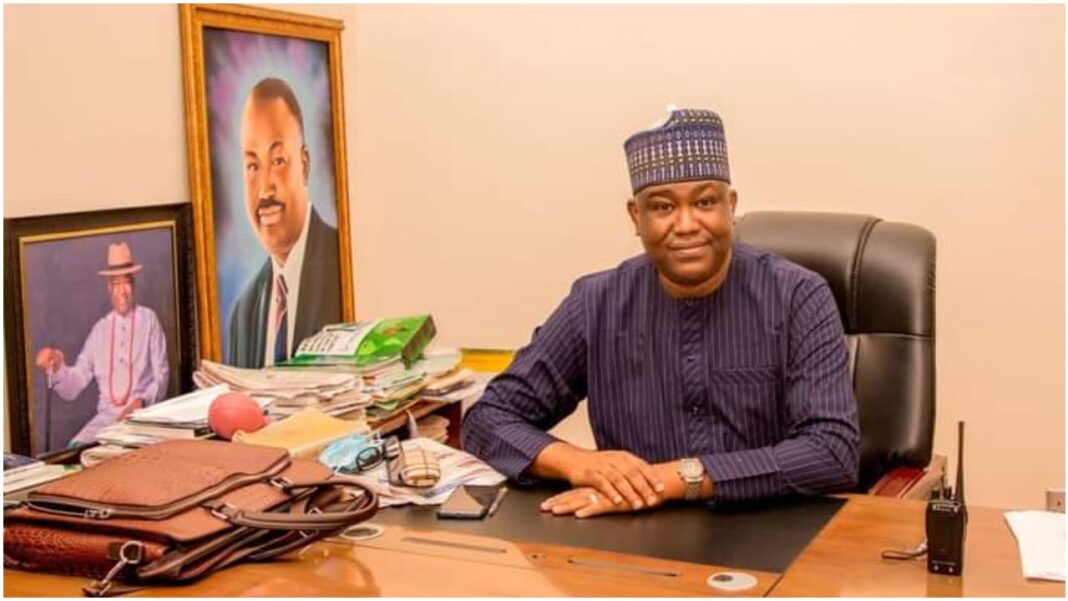 A chieftain of the All Progressives Congress (APC), Gbenga Olawepo-Hashim, has urged politicians and political parties to shun campaigns capable of widening the existing gulf between ethnic and religious groups across Nigeria.

He said this in a statement released by his media office in Abuja on Tuesday.

The former presidential aspirant warned that campaign spokespersons and groups are worsening the ethnic and religious divide in the country rather than focusing on plans to reposition the country for economic, social, political, and security growth.

He lamented that many campaigners churn out messages riddles with ethnic and religious nuances, saying Nigerian politics has never descended so low since independence and when democracy returned in 1999.

He called on the Independent National Electoral Commission, INEC; National Orientation Agency, NOA; and other government agencies to sensitize the people to the dangers of such campaigns.

He added that 2023 is crucial as Nigeria is confronted with serious problems such as education and health sectors. He said it was sad that despite promises by various governments, the country still wallows in corruption, insecurity, unemployment, and other issues.

He also noted that corruption had become one of the major reasons for the slow progress and the underbelly of other problems such as banditry and kidnapping.