2019: What Obasanjo, Saraki, Atiku, others discussed at secret meeting in Lagos 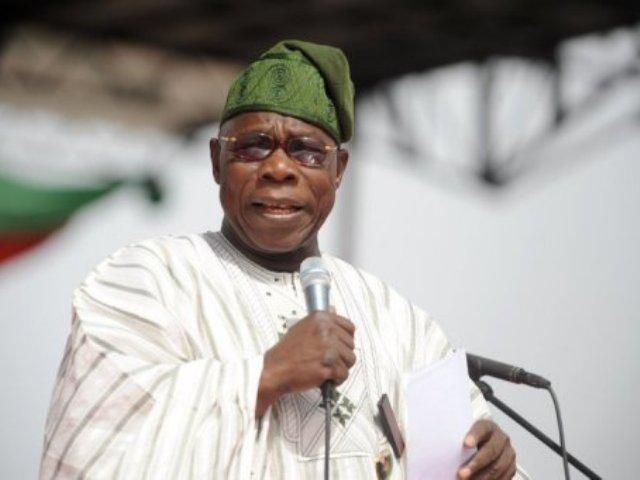 Former President Olusegun Obasanjo, his erstwhile vice, Atiku Abubakar and President of the Senate, Bukola Saraki, held a closed-door meeting in Lagos during the weekend.

ThisDay quoted a source at the meeting as saying: “It was a strategy meeting towards 2019 and how to give the country a fresh direction.

“The discussion was not about South-west alone; it was a broad-based political arrangement that covers every part of Nigeria. It was a national thing. The basic concern is about how to give Nigeria a new lease of life by enthroning a leadership that will give the citizenry better lives.”

Obasanjo has been the arrowhead among those opposed to the second term ambition of Buhari and has maintained a cordial relationship with some leaders across the country to actualise his determination.

The only person in Obasanjo’s entourage was former Governor of Osun State, Prince Olagunsoye Oyinlola.

After similar meeting in Lagos on July 3, 2018, Akintoye had said Obasanjo’s visit was to look for ways to stop Buhari, insisting that if he does not go now on his own, the electorate would stop him through their PVCs.