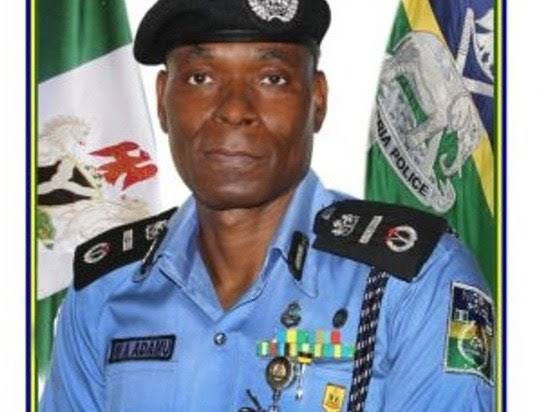 The Coalition of United Political Parties, CUPP, has set agenda for the newly installed Inspector-General of Police, IGP Mohammad Adamu.

The political parties want the reversal of the appointment of Kayode Egbetokun, a former security aide to a national leader of the ruling All Progressives Congress, Asiwaju Bola Tinubu, as the acting Commissioner of Police in charge of Lagos State Command.

This was disclosed by Imo Ugochinyere, the coalition’s spokesperson, at a press conference in Abuja on Tuesday.

Ugochinyere, who doubles as the National Chairman of Action Peoples Party, was joined at the press conference by the chairmen of Action Alliance, Restoration Party of Nigeria, Coalition for Change and Green Party.

The CUPP spokesperson also charged the acting IGP to immediately convene a meeting with leaders of all political parties in preparation for the general elections.

He said, “The seven-day ceasefire is, by our estimation, long enough for the new Police helmsman to decide on the trajectory of his leadership.

“However, we are minded to call on the new IG to spare no efflorts in restoring the image of the Nigeria Police which is currently ranked as the worst in the world.

“Furthermore, we call on the new Inspector-General of Police to commence immediate action to review the cases of all political prisoners held in the various Police cells across the nation, with a view to releasing them forthwith, including Mr. Deji Adeyanju who was acquitted by a court of law but is now in prison because someone does not like his political views.

“We also call for the release of Senator Dino Melaye, as allegations against him by the Police are different from the charges filed in court against him

“The new Inspector-General must, as a matter of urgency, distance the institution of the Police from the murky waters of partisan politics and shield his office and officers from being annexed by the outgoing APC.”

The CUPP spokesman said the call for police neutrality was in the interest of the nation, as the police owe every citizen protection and must not be seen as supporting any political party.