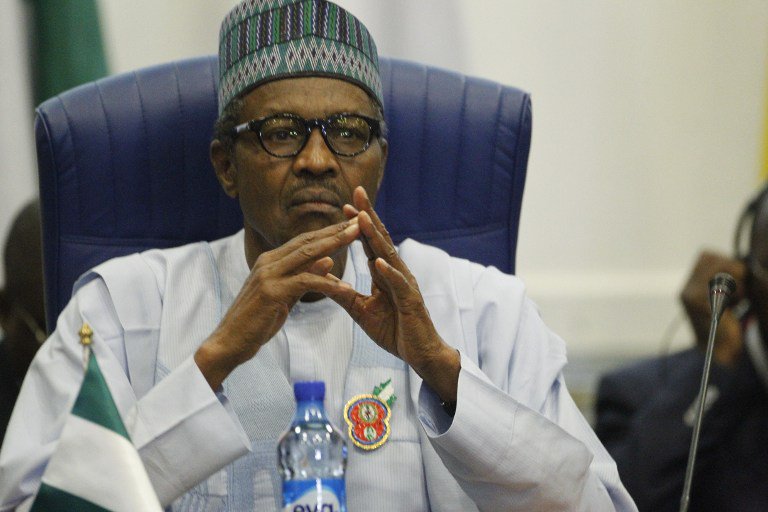 President Muhammadu Buhari’s plan to present the 2019 budget proposal to the Joint Session of the National Assembly on Wednesday may not be achieved.

In a letter of notification sent to the leadership of the National Assembly on Friday, the association stated that all its members would stay at home for four days beginning from Monday.

“Sequel to our earlier notice of strike action as contained in the Communique dated 29th November 2018, the Congress of Parliamentary Staff Association of Nigeria (PASAN), National Assembly Chapter, unanimously resolved at its emergency Congress held on 14th December, 2018 to embark on a 4-day warning strike commencing from Monday, 17th to 20th December, 2018.

“By this notice, be kindly Informed that the entire Members of PASAN shall stay off their respectlve duties on the above mentioned dates”

Buhari’s letter had read: “May I crave the kind indulgence of the House of Representatives to grant me the slot of 11 hours on Wednesday, 19th December, 2018 to formally present the 2019 appropriation bill in a joint session and lay before the NASS the 2019 budget proposal.”