2019: APC senatorial candidate speaks on selling her mandate to Ekweremadu for N500m 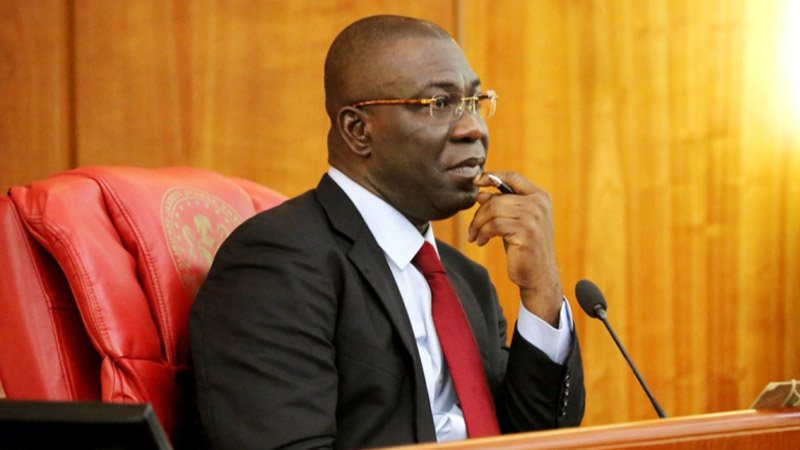 The Enugu West senatorial candidate of the All Progressives Congress (APC), Mrs. Juliet Ibekaku-Nwagwu, has described as `false’ the reports that Sen. Ike Ekweremadu gave her N500 million to step down her senatorial ambition.

According to her, the purported deal and advance payment was a case of desperation by her political detractors, who were already frustrated after all efforts to sabotage her ambition failed, NAN reports.

“I did not broker or establish any accord at Nwanjoku’s wedding, which led to N500 million deal or purported N300 million advance payment to me.

“The concoction is hollow, cheap and laughable. Team Ibekaku is on a divine Mission,” she said in a statement in Enugu on Monday.

The people of Enugu West have expressed their desire and no detractor can stand against that.

“The sum of N500 million is not worth the determination of my ambition to salvage the 16 years of wasteful and visionless leadership in Enugu West.

“I will work with all Enugu West people to secure the future of our people that have been under bondage for 16 years,” she said.

Ibekaku-Nwagwu said that she was on a mission to bring back the dividends of democracy for the senatorial district, adding that her vision for a better Enugu West had been articulated in her four-point agenda.

The female candidate said that through her four-point agenda, she would influence industrialization, job creation, improved health care services and improved education sector.

Ibekaku-Nwagwu further said her campaign team had remained calm in the face of attempts to blackmail and undermine her person, including the destruction of her bill boards in Awgu and Aninri council areas.

“We urge those masquerades perpetrating these acts of violence to desist from it.

“They should not take our efforts to allow peace to reign for granted.

“I and my team will remain focused and will dwell on issues rather than on trivialities and cheap blackmail,” she said.