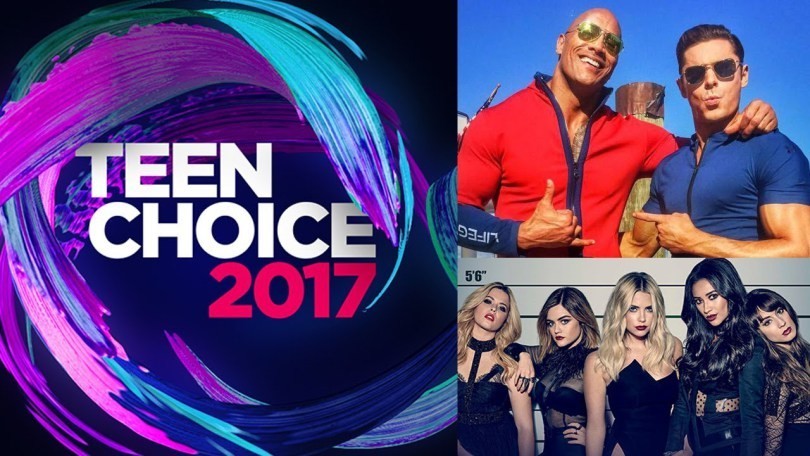 Louis Tomlinson will perform his debut solo single, “Back to You,” with Bebe Rexha; the song shot straight to No. 1 in 50 countries around the world on iTunes after it premiered last week.

(In years past, Tomlinson won several Teen Choice Awards as a member of One Direction.)

The Dolan Twins, Lucy Hale, Janel Parrish, Chris Pratt, Tyler Posey, Yara Shahidi and Hudson Yang are all confirmed to appear on the show. The event will be broadcast from inside the University of Southern California’s Galen Center, and it will air Aug. 13 from 8:00-10:00 p.m. on FOX.

Additional performers and presenters will be announced at a later date.