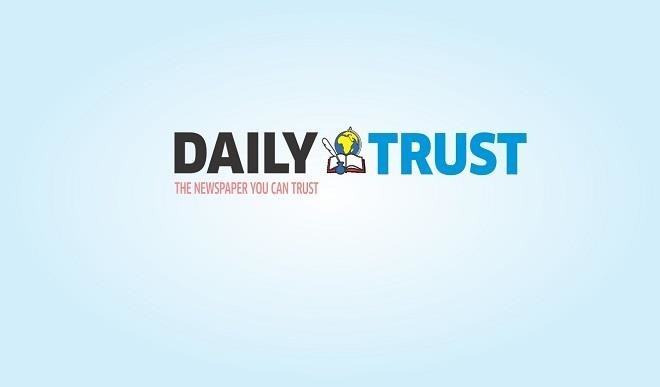 The traditional ruler of Awka-Etiti in Idemili-South Local Government Area of Anambra State, Igwe Angus Ojukwu, has joined the November 18 governorship race in the state.

Ojukwu said he would contest the poll on the platform of the Mega Progressive Peoples Party.

He described the administration of Governor Willie Obiano as visionless, adding that that informed his ambition to aspire to take over from Obiano.

He said, “Governor Willie Obiano’s administration has not improved the welfare of the average person in the state, thus the need for change.

“My objective is to bring light to Anambra State. It is time for light to shine in our state. This is what the present administration has not been able to do. I am poised to do it,” he added.

Declaring his ambition during a ceremony he organised in his country house in Awka-Etiti, in the presence of the State Executive Council of the MPPP led by Simon Anidike, party faithful, town folks and well-wishers, Ojukwu reeled out a 10-point agenda which, he said, would form his blueprint for the governance of Anambra State, if elected.

He asked the people of the state to support him, stating that only the MPPP had what it takes to take Anambra State to the land of glory.

“We have a people-friendly manifesto and programmes which if implemented, would benefit the state more than what any other government, past or present, has offered.

“The APC cannot win the governorship election in Anambra State. The PDP has not yet put its house in order as to stand for and win the forthcoming election in Anambra. APGA is already dead by reason of the leadership crisis rocking it. By the time I take over after the November 2017 election, APGA will be completely dead because its grip is limited to Anambra.”

Ojukwu, who was the immediate past Assistant National Secretary of the All Progressive Grand Alliance, said if elected under the umbrella of the MPPP, he would sustain the tempo of security in Anambra and go further to improve it.

In his remarks, the Anambra State Chairman of the party, Anidike, told the gathering that Ojukwu was qualified and well-equipped to govern Anambra State.

Our correspondent learnt that Ojukwu, whose status as the monarch of Awka Etiti, is still contentious, is the son of the late traditional ruler of the community.