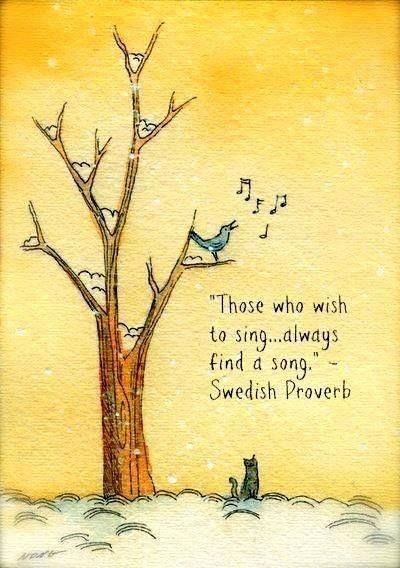 Jerry Perenchio was a hero of mine. The first time I got to meet him, I was caddying at a golf course where he was a member. I immediately noticed that he wore a very inexpensive watch, the kind that had a rubber strap and could be purchased at a gas station. I loved the dichotomy of a billionaire being so understated.

Especially in Los Angeles, Jerry’s reputation was colossal. He had been the agent to Marlon Brando, launched Elton John’s career, and promoted Ali and Frazier’s “Fight of the Century.” Everything he touched turned to gold, which culminated in his selling Univision for $12.3B in 2006.

Working after college, it turned out that Jerry was the prominent mentor to someone who became a mentor to me, so I ended up hearing a number of stories about him. I was amazed at how he could seamlessly cross over into different industries and keep compounding his success. Perhaps even more incredible was how he gave so generously but so discretely.

He wanted as little recognition as possible. In fact, it was the first of his “Rules of the Road” listed below. He warned, “Stay out of the spotlight – it fades your suit.” Any time I spoke on a panel or gave a speech, I felt guilty about it and even asked that mentor if we insulted Jerry through such marketing activity for our respective businesses. Fortunately, the answer was “no.”

In our era of the 24-hour news cycle and blatant self-promotion, Jerry was an outlier. He was the consummate businessman and philanthropist, but he eschewed almost all media attention. With his passing, the sad part is that many don’t know much about him, the pristine manor in which he conducted himself, and the many lives he impacted.

In his honor, I wanted to share his 20 rules, which may apply to all facets of your life, not just business. As many of us constantly seek out advice and ways to improve, there are few who have possessed wisdom of his caliber. Jerry Perenchio was and will always be an icon.

Perenchio’s Rules of the Road

1. Stay clear of the press. No interviews, no panels, no speeches, no comments. Stay out of the spotlight — it fades your suit.

2. No nepotism, no hiring of friends.

4. Hire people smarter and better than you. Delegate responsibilities to them. Doing so will make your job easier.

5. You’ve got to know your territory. Cold!

6. Do your homework. Be prepared.

8. Take options, never give them.

9. Rely on your instincts and common sense. If you go against them you generally regret it.

11. Never lose sight of what business you’re in. Stick to your “last.”

12. When you suit up each day it’s to play in Yankee Stadium or Dodger Stadium. Think big.

13. If you have a problem, don’t delay. Face up to it immediately and solve it.

17. Communication is our business. You can reach any of your associates anytime, anywhere, anyplace.

20. Always, always take the high road. Be tough but fair and never lose your sense of humor.