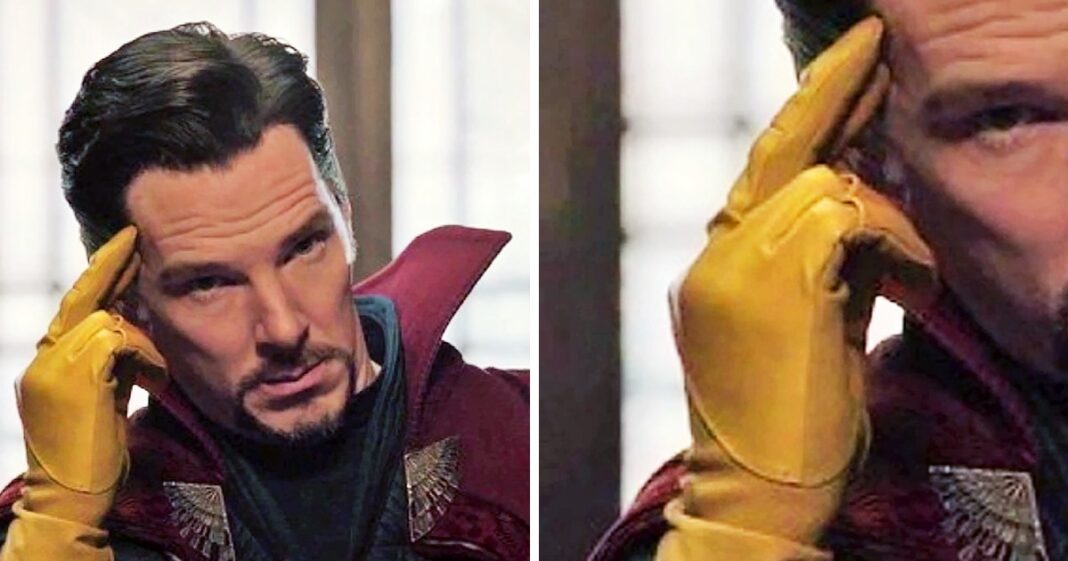 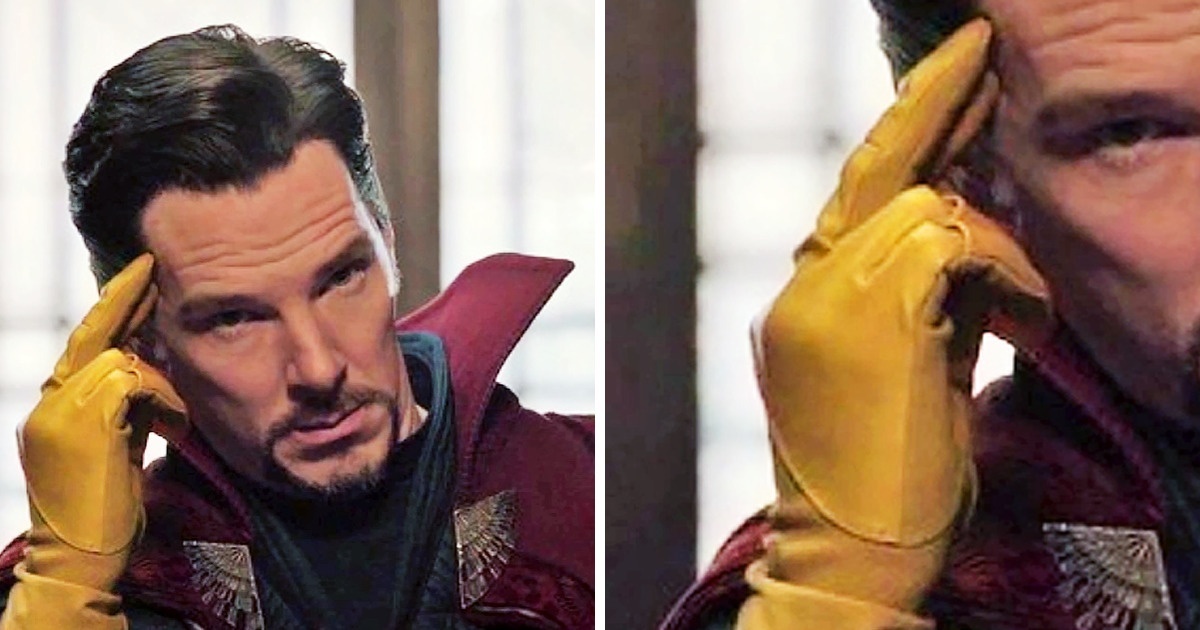 Many directors love leaving secret messages in their films. Viewers often look for Stan Lee’s cameos in Marvel films and references to other stories in Stephen King’s book adaptations. Most of the time, these details aren’t very obvious and we only notice some of them.

We at Bright Side have a huge collection of such details and are happy to share another fun compilation with you. Of course, there’s also an interesting bonus for you at the end of the article.

If you were a movie creator, what Easter egg would you leave for viewers? 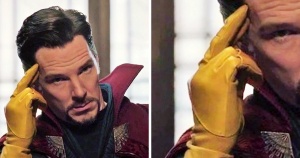