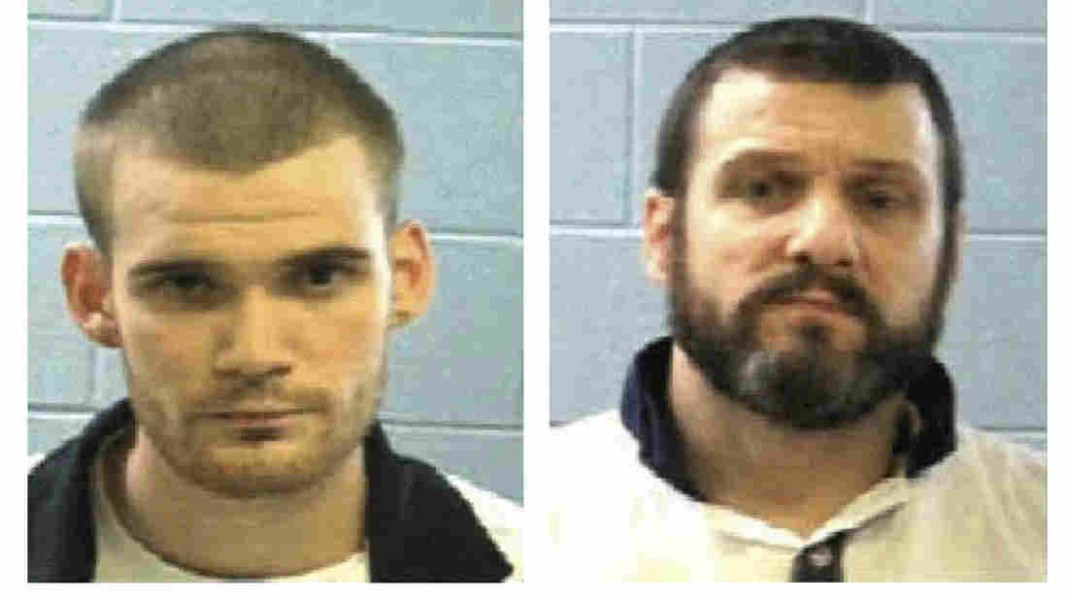 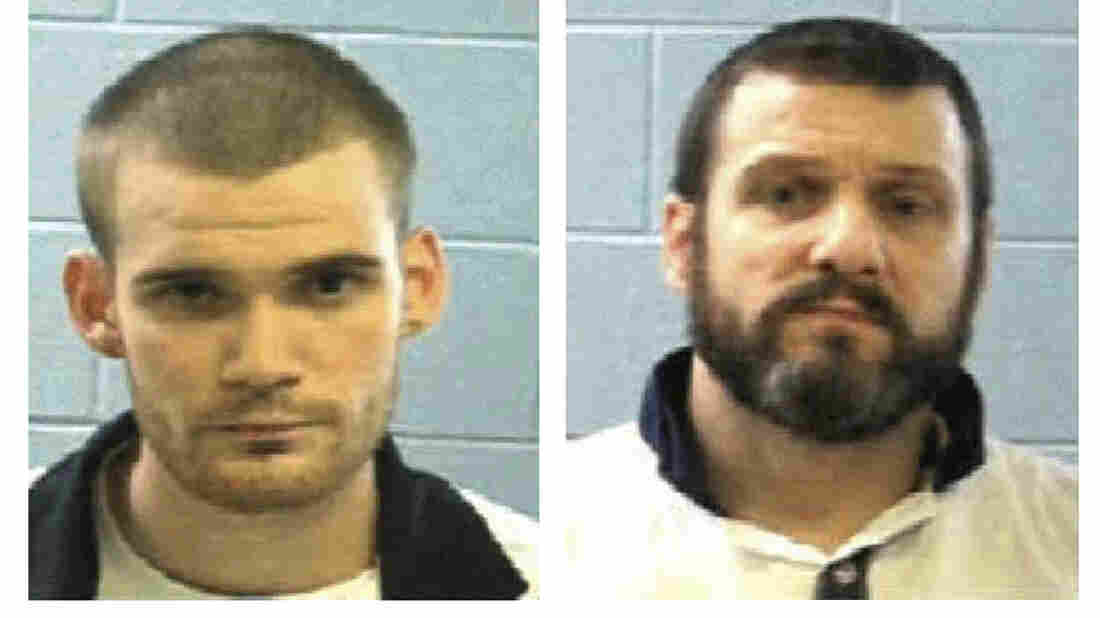 Authorities in Putnam County, Ga., say a manhunt is underway for two prison inmates who are described as “dangerous beyond description.”

Donnie Russell Rowe has been serving a life sentence without parole since 2002 and Ricky Dubose began serving a 20-year sentence in 2015.

They were serving sentences at Hancock State Prison for armed robbery and other crimes.

The two were on a prison bus early Tuesday morning being driven to a different facility when they got through a gate on the bus and overpowered and disarmed two guards.

Sheriff Howard Sills told reporters one of them fatally shot both guards, and then they jumped out of the bus and carjacked a driver who happened to pull up behind them on a rural highway.

“My biggest worry is they’re going to kill somebody else,” Sills said.

The sheriff said the men are armed with pistols that they took from the guards.

At last report, the manhunt had shifted north to the city of Madison.

Two men matching the fugitive’s description were seen entering a Family Dollar store. Before that, they are suspected of burglarizing a nearby house.

The FBI and U.S. Marshals have joined the investigation.

The slain guards were identified as Sgt. Christopher Monica and Sgt. Curtis Billue, both transfer sergeants at Baldwin State Prison.

There is a $60,000 reward for information leading to the arrest of Rowe and Dubose.

Authorities believe that they are still together and have not split up.

Sheriff Sills asked anyone who has any information about the fugitives to call 911.

Sills added the escaped inmates “need to surrender before we find ’em.”