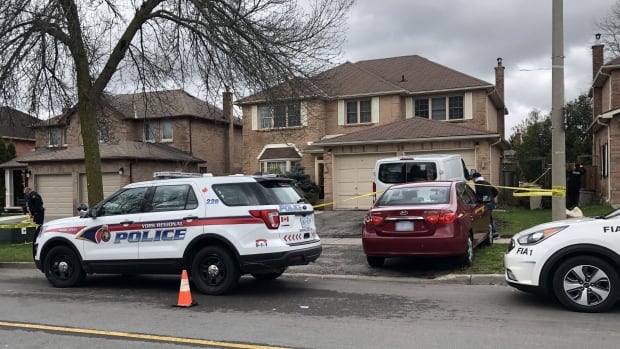 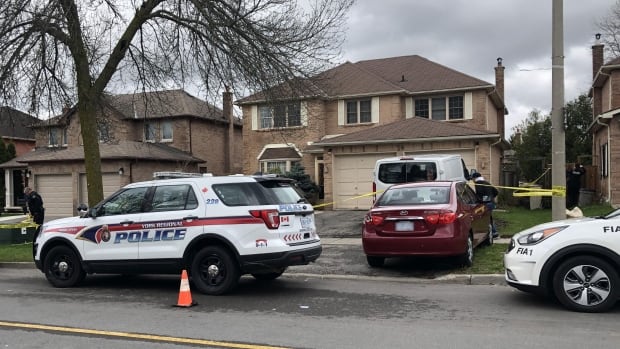 Police north of Toronto have charged two men after officers found hazardous and explosive materials and a detonator device at a Richmond Hill, Ont. home.

Mahyar Mohammadiasl, 18, and Reza Mohammadiasl, 47, both of Richmond Hill, Ont., were arrested on Monday and charged with possession of an explosive device, according a news release issued on Tuesday by York Regional Police.

Public Safety Minister Ralph Goodale said the arrests and charges are a local matter that concerns York police and there is no known connection to national security.

York police said the investigation began last Thursday when they received information about a suspect being investigated by the United States Customs and Border Protection and the Canada Border Services Agency.

On Friday, police executed a search warrant at a home on Larratt Lane, near Bathurst Street and Elgin Mills Road West, and discovered the explosive materials.

Police did not specify what exactly the materials were or how much was removed.

Ontario Provincial Police, along with the York police’s explosives detection unit, helped to removed the materials.

As a precaution, police shut down the street on Friday, forcing neighbours from their homes and restricting vehicle and pedestrian traffic as officers removed the material. Neighbours have since been allowed back into their homes, police said.

Dangerous chemicals being stored in a home can pose serious risks, including fires and explosions, police said.

They urged members of public to call police if they see any suspicious activity, chemical odours, unusual storage or stockpiling of chemicals and to take precautions.

Hazardous materials should never be eaten, inhaled or consumed, and even slightly inhaling a chemical can cause serious injury, they said. If a material is considered hazardous, police urge the public to leave the area and call 911.

“If you witness anyone dumping material that appears to be hazardous waste, get the best description as possible and call police immediately. Never approach the suspects,” police said.

Anyone who knows the two accused or who has information that may help the investigation is urged to call police.