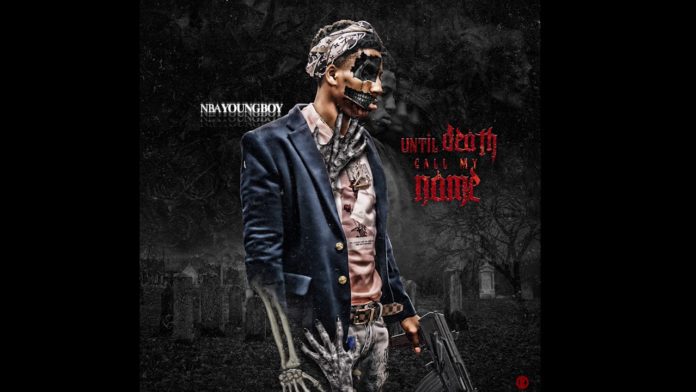 YoungBoy Never Broke Again, formerly known as NBA Youngboy (though still widely referred to as such), recently announced his upcoming album Until Death Call My Name. Last night, he dropped off a new single from the project called “Love Is Poison,” which finds him showcasing a different side of his generally rough-around-the-edges persona.