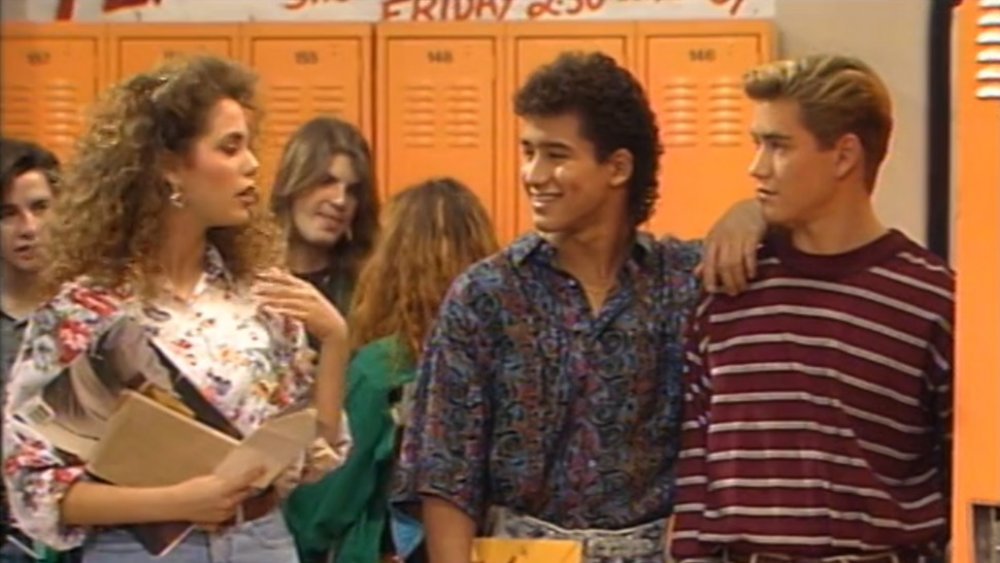 You’d think Lisa Turtle would have accumulated more than a $500,000 net worth after Saved by the Bell, but that’s somehow not the case. Actress Lark Voorhies had a lengthy soap career and starred as Wendy Reardon in Days of Our Lives, later taking on the role of Jasmine Malone in The Bold and the Beautiful. She even had a recurring role in LL Cool J’s TV comedy, In the House. So, what happened?

In recent years, things have seemed tumultuous for Voorhies. In 2012, People ran a profile titled, “A Saved by the Bell Star’s Sad Spiral,” where her mother claimed the actress had been diagnosed with bipolar disorder. According to Radar Online, Voorhies raised additional concerns with a bizarre, barely intelligible Entertainment Tonight interview, where she refuted her alleged diagnosis and claimed People had tricked her. “It is small … opinionated that is getting blown currently out of proportions,” she said. “I have no stating reasons why anyone should worry about me. Clearly, I am a very strong, top-of-the-line, always riding to it personage.”

Since the shocking interview, Voorhies eloped in Las Vegas with alleged former gang member Jimmy Green, filed for divorce six months later, and slammed her ex in a lengthy, since-deleted Instagram rant (though she later claimed her account was hacked). We’re just speculating, but Voorhies’ struggles might have contributed to the fact that she’s had minimal on-screen credits since 2002.